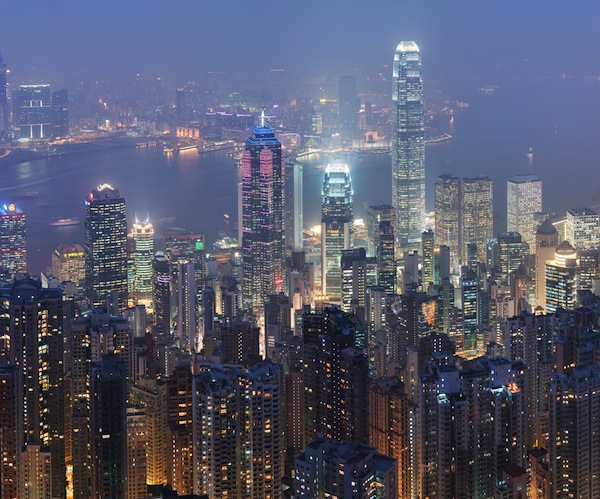 The Asia Mobile Awards have been announced by the GSM Association at the Mobile Asia Congress in Hong Kong.

The awards, this year, focused on the mobile applications market. The GSMA worked with mobile analytics firm Distimo to compile app store data for leading platforms such as Apple iOS, Android, Nokia, BlackBerry and Microsoft Windows Mobile across 27 countries in Asia to select the winners for the five app-related categories. The Best Device award was selected from nominations of the top-selling handset manufacturers across Asia Pacific and, along with the Best App award, was judged by a panel of key industry analysts and journalists.

“The importance of and growth in the mobile applications market has been on display throughout the Mobile Asia Congress, from our developer-focused App Planet event, to our thought leadership conference programme, to the Mobile Asia Awards,” said Michael O’Hara, Chief Marketing Officer at the GSMA. “These awards illustrate the diversity of choice for mobile users across Asia, in areas such as entertainment, games, business and lifestyle, and reflect the uptake of innovative new smartphones and the ever-increasing richness of mobile services and content. Congratulations to all the winners.”

The Asia Mobile Awards 2010 winners are:

I guess Angry Birds isn’t a surprising winner in the games category, but, who would have thought that Asian users were such movie fans?  It would be interesting to see how this data compares that from mobile users in other parts of the world.