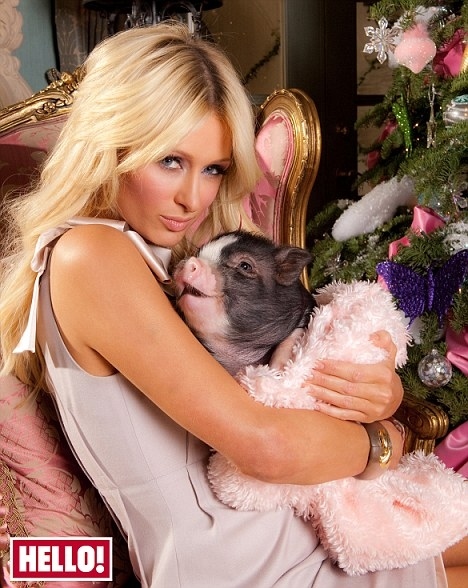 In an unsurprising move, China Telecom have denied recent allegations that they hijacked US internet traffic earlier this year.

The allegations, which first surfaced in October claimed that China Telecom, China’s state-run telecoms company, had routed 15% of the world’s internet traffic through its own servers for 18 minutes in April this year. Since the story broke, speculation has been rife as to what they may have done with the data and what secret government and military data may have been compromised.

In their report to Congress on Wednesday, the US-China Economic and Security Review Commission said that internet traffic of the US Senate, the Department of Defense, NASA and many others was routed through the Chinese servers.

The problem is initially thought to have started in a smaller Chinese Telecoms company, IDC China Telecommunication, but soon propagated to China Telecom’s servers. It is not known whether this redirection of traffic was intentional or the result of a technical error, however, that it was possible at all is enough to cause concern for governments and corporations alike.

“Although the commission has no way to determine what, if anything, Chinese telecommunications firms did to the hijacked data, incidents of this nature could have a number of serious implications,” said the report excerpts. “This level of access could enable surveillance of specific users or sites. It could disrupt a data transaction and prevent a user from establishing a connection with a site. It could even allow a diversion of data to somewhere that the user did not intend (for example, to a ‘spoofed’ site).”

In today’s statement, emailed to AFP, China Telecom “denied any hijack of Internet traffic” but did not elaborate any further on what really happened at IDC China Telecommunication in April.