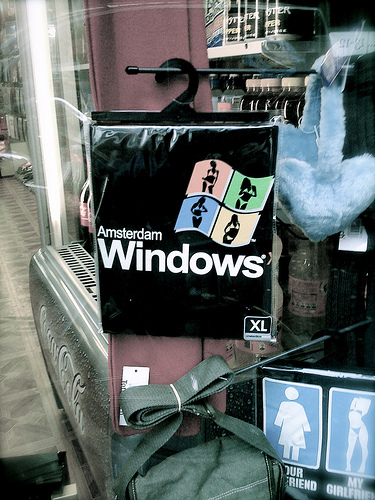 Japanese electronics giant, Panasonic, has announced that it is to re-enter the smartphone market next year.

The company, which pulled out of the mobile market in 2006 is reported to be launching new models, based on Google’s Android operating system, in Japan in 2011 and worldwide in 2012.  They hope to be able to compete with Apple’s iPhone and Samsung‘s Galaxy S.

“We misjudged the speed at which smartphones would be taken up in the Japanese market,” Osamu Waki, head of the company’s mobile communications unit told a news conference yesterday. “With the rapid shift to Android, we want to catch up quickly.”

Panasonic have acknowledged that they are late in joining the crowded smartphone market, but, hope that their models will stand out through their connectivity with other Panasonic devices.  They have announced ambitious forecasts predicting world sales of 15 million handsets by 2015.

Read next: Are Canadian Police Getting More Access to Your Internet Data?