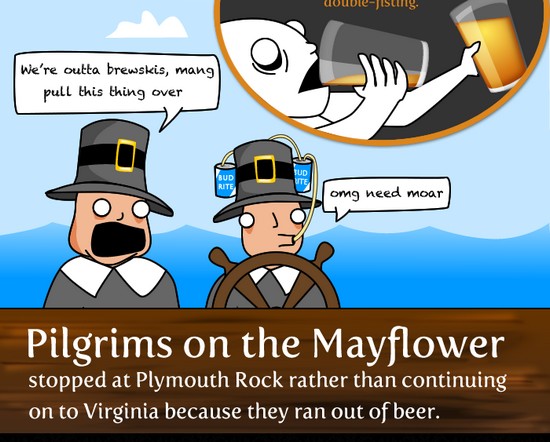 In Japan, Google have decided to create their own Japanese input system and are introducing it to engineers with a comic book.

Those of us working in western languages have it easy when entering text on our various devices.  Yes, we may complain as we switch between US and UK keyboards and find some characters have moved or complain even more if we have to switch to a French or German keyboard and find even some letters have moved.

Spare a thought then for users in Asia who work with completely different written languages like Chinese or Japanese.  These users are forced to use intermediate software input systems that translate the romanisations of their language into the correct pictograms, forcing all writing into a two stage multiple choice selection.

Now, Google Japan are introducing a beta of their own Japanese input system and introducing it, as they did Chrome a couple of years ago, with a comic book.

I don’t understand Japanese so I can’t go into details of the comic’s content, however, according to Asiajin, it’s all pretty technical, targeted at engineers, so, probably too techy for this short article.

Of course, all modern operating systems and mobile platforms come with this middleware built in so why have Google decided to create their own system for Japan? That’s a question that will have to remain unanswered until somebody translates the text of the comic.  My guess, from the chapter titles, would be that speed and ease of database indexing are key to Google’s philosophy.

More Google Japan news on The Next Web here and here.

Read next: It's time to choose your HootSuite: Pro or Basic