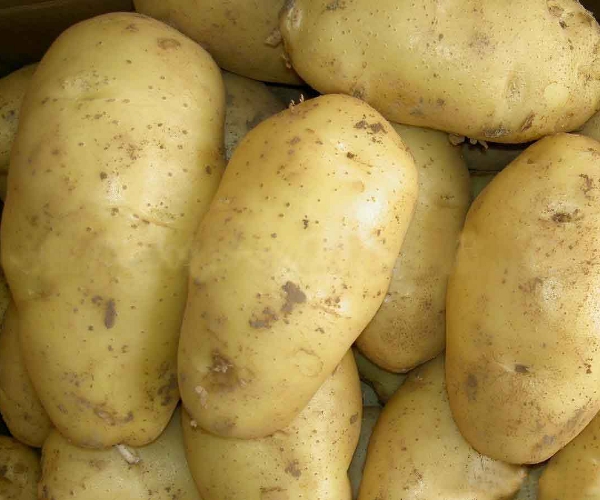 According to a SEC filing reported by The Street, Tudou, one of China’s two largest video-sharing sites, is planning a $120 million IPO on Nasdaq at an unspecified future date.

The initial stock price was also not released, though it looks like Tudou (which means ‘potato’ in Chinese) will trade under the symbol TUDO. Launched in 2005, Tudou’s main competitor in Mainland China is Youku, and Tudou will partially use the funds raised in its IPO to further compete with China’s other major video sharing site as well as to develop new technologies.

Tudou certainly is doing some interesting things. It did well with World Cup ads this summer, it has an online-only soap opera that it has produced, and as of last week, it’s iPad and iPhone apps were both at the top of the Chinese Apple App Store charts.

When this IPO rumor was reported a few weeks ago, we reached out to an investor of Tudou, who predictably wouldn’t comment. That said, it would seem as if a US IPO for Tudou is now only a matter of time. We’ve been covering Tudou for some time here at The Next Web – read our coverage from 2008 here and here.

Read next: Flash on the MacBook Air: A mudslinging battle, still open to debate.