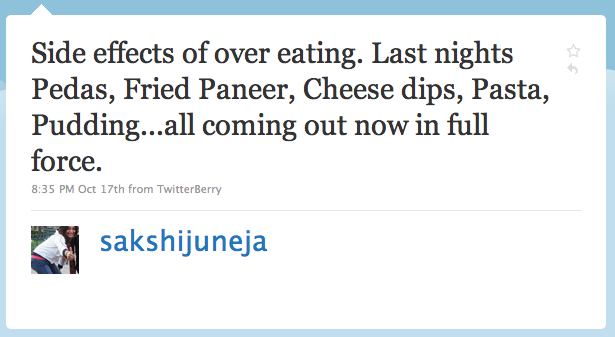 Announcements by Fujitsu and Sharp unveiling 11 new Symbian based smartphones for the Japanese market breath new hope into the flagging fortunes of the troubled smartphone OS.

You could be excused for writing off the Symbian smartphone platform as a dying technology with all the talk of iOS and Android operating systems dominating the smartphone market.  However, it is still the largest smartphone OS on the market with over 400 million devices using the OS since it was introduced in 2000.  There is no doubt that the launches of Apple’s iPhone and Google’s Android have hurt Symbian badly, leaving the Symbian developers playing catchup with the newer operating systems’ superior user experience.

Losing big name manufacturers like Samsung Electronics and Sony Ericsson in the past year has also contributed to the decline of Symbian OS in the public perception.

Tuesday’s more positive announcements along with Nokia’s announcement on Monday that it was taking over control of the Symbian platform again as from April 2011 will give a much needed boost to the platform.  However, it remains to be seen whether these Japanese only handset launches will transfer more positively to Symbian’s global outlook in the long term.

Read next: RIM sets tablet price to compete with iPad