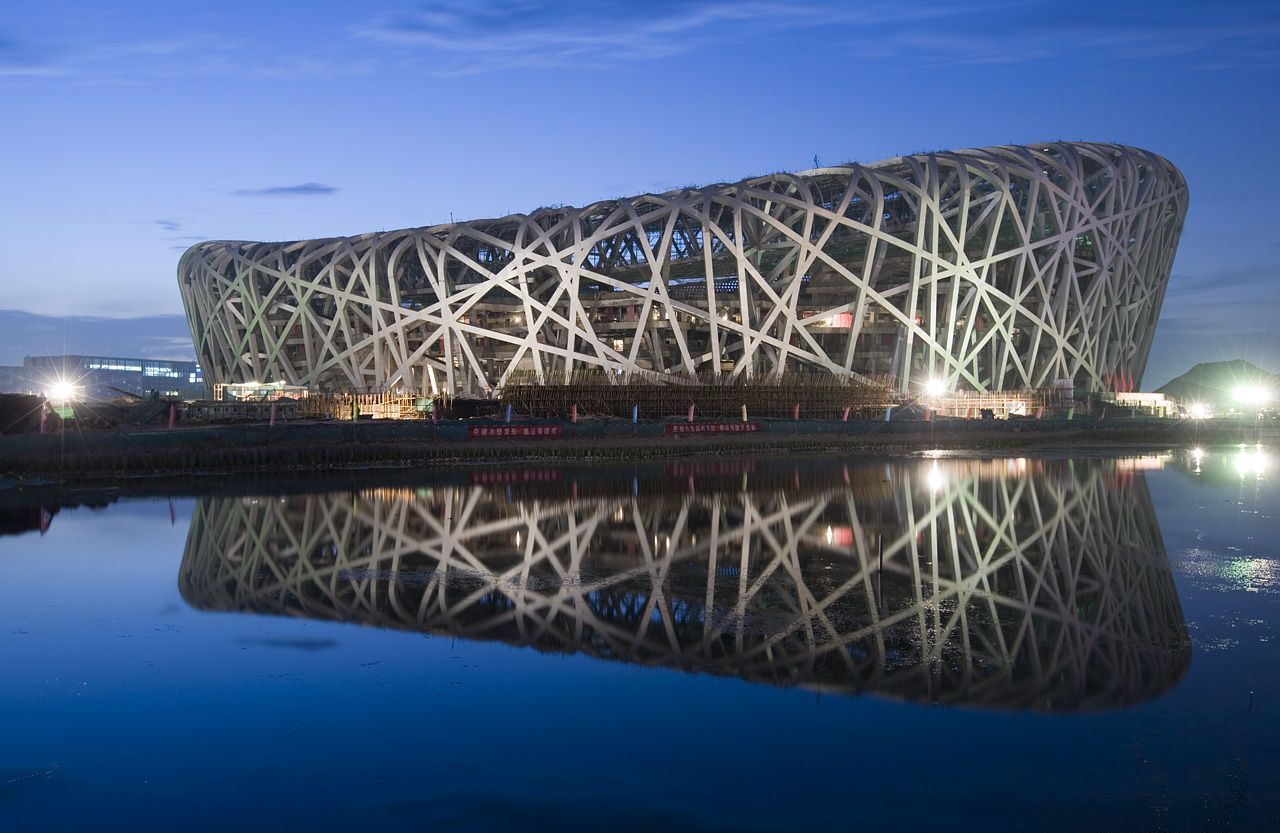 As we reported earlier today, Chinese e-commerce company Alibaba is trying to garner some support in order to buy back Yahoo’s 40% ownership of its company. However, as the day has gone on, it appears that there might be more to this story than we first saw.

It seems that the 40% stake might be only a power play in a larger acquisition bid, according to what we’re seeing at Reuters. Alibaba’s founder, Jack Ma, is being courted by a private equity group that has interest in buying Yahoo! as a whole. The move makes sense for Alibaba, and a 40% equity share if purchased back now could put a lot more bargaining power on the table for Ma.

It’s worthy to note that a “source close to Yahoo” has stated that the company is “not currently reviewing or soliciting any proposals”. Clearly, though, that door would not remain closed if the right offer came along. Yahoo has had its share of troubles over the past couple of years as it tries to identify itself, regardless of profit.

As reported by the Associated Press last month, Yahoo CEO Carol Bartz has been making some large moves by cutting unprofitable parts of the company, all while being more than a bit free with public comments that have “ruffled feathers” among Yahoo internally and abroad.

If that’s true, Alibaba CEO Jack Ma conceivably could help potential Yahoo bidders to finance a takeover by agreeing to buy back Yahoo’s stake in his company after a deal is done.

But that article relates to rumors from October that had Aol looking to purchase Yahoo, rather than any private equity group. There is no clarification, though, as to whether the group in question by Reuters has ties to Aol.

Of course, there’s another potential player in the game as well. Yahoo has long fended off Microsoft acquisition attempts, only to later join forces in the search market to take on Google. You might remember the 2008 acquisition proposal that exceeded $50 bn from Microsoft, which Yahoo turned down. A foolish move on Yahoo’s part, given that the company’s market cap now only just crests the $20 bn mark.

It would take somewhere between $4 and $10 bn for Alibaba to buy back Yahoo’s stake in its company, and nobody is certain yet as to whether the PE group has enough cash on hand to finish the acquisition talk. Though it can be assured that Yahoo won’t consider anything less than its present market cap, and would likely require more in order to move forward.

We’ll be keeping you updated on any further merger or acquisition talks, as the coming days are going to prove to be very interesting for everyone involved. In the mean time, make certain to check out the rest of the Eastern world events on TNW’s Asia channel.

Read next: Zadie Smith's "Generation Why?" an essay on The Social Network and Generation 2.0