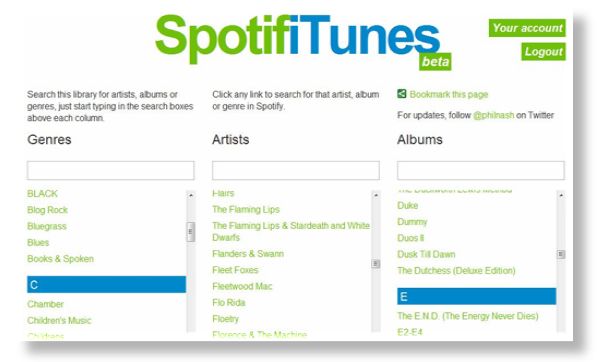 The Shanghai World Exposition, an expo in the long tradition of worlds fairs that began in London in 1851, bringing together many nations and peoples of the globe, is officially over.

After a spectacular multimedia and fireworks launch back in May followed by six months of queues, queues and more queues, finally hitting the target of 70 million visitors just in time, a week ago, the Shanghai World Expo 2010 closed its gates on Sunday night with, well, nothing more than a ceremony.  Those of us expecting a spectacular fireworks show on the scale of the opening ceremony were to be disappointed.

From the Chinese point of view, Expo2010 has been a resounding success, putting Shanghai on the map, at least within China. It has been less of a success internationally, failing to bring in the increased numbers of tourists that the city thought it would attract.  For Chinese domestic tourists, the Expo has of course been a very significant event.  For many visitors it has been their only opportunity to experience the countries exhibiting, but, for foreign visitors, the stories of 8 to 9 hour queues in 40ºC temperatures must have been enough to put them off.

The Expo organisers are of course focussing on the successes of Expo2010.  Undoubtedly, it has given huge boost to China’s confidence on the international stage.  Several large business deals were reportedly signed during the Expo although it isn’t clear if they were signed as a result of the Expo.

So, now Shanghai must start the process of getting back to normal.  The construction traffic will reappear as building restrictions are lifted, clogging up the roads and making life more perilous for cyclists and pedestrians.  Already the atmosphere seems slightly smoggier as restrictions on seasonal crop burning in surrounding areas appear to have been relaxed.  The Expo site itself will be demolished, flooding the market with second hand multimedia projectors and the land will probably be turned into yet another luxury riverside highrise development leaving only a few chosen buildings as reminders of a Shanghai’s special six months.

Read next: Eastern Europe is brimming with startup talent, but where's the investment?