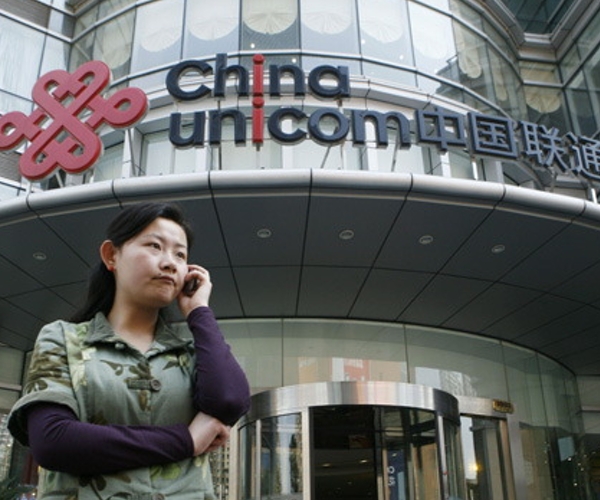 Over a year since China Mobile launched its app store and a full six months since China Telecom’s app store launch, reports are suggesting that China Unicom, the third of Chinas’s big three mobile providers and third largest mobile provider in the world, is finally readying its own offering.  China Wireless News reports today that China Unicom is currently testing its app store with selected users ready for a full public launch this month.

The China Unicom  Wostore (‘wo’ is mandarin for ‘I’), will carry apps in six primary categories covering the usual suspects of Games, Entertainment, Themes, Tools, etc. and is already reported to have more than two thousand apps available.  This compares with China Mobile’s 30,000 plus apps and China Telecom’s 4,000 plus.

It looks as if they will launch with 11 supported handset manufacturers including Nokia, Sony Ericsson, Samsung and local manufacturers Dopod, ZTE and Coolpad.

With this move, the battle lines have been drawn for the next phase of the war between China’s big three mobile providers.  China Unicom may be a latecomer, but, looking it the numbers, it could well take second place from China Telecom within a couple of months.

Read next: When will newspapers die out in your country? Check this infographic