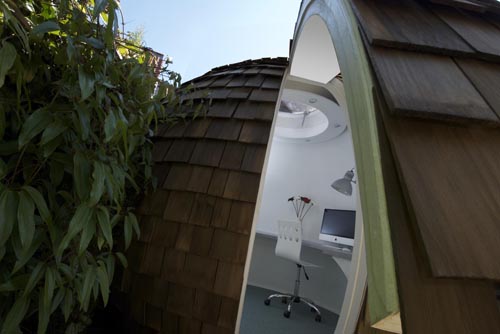 Read next: Rumors flying of CDMA iPhone 4 production in China