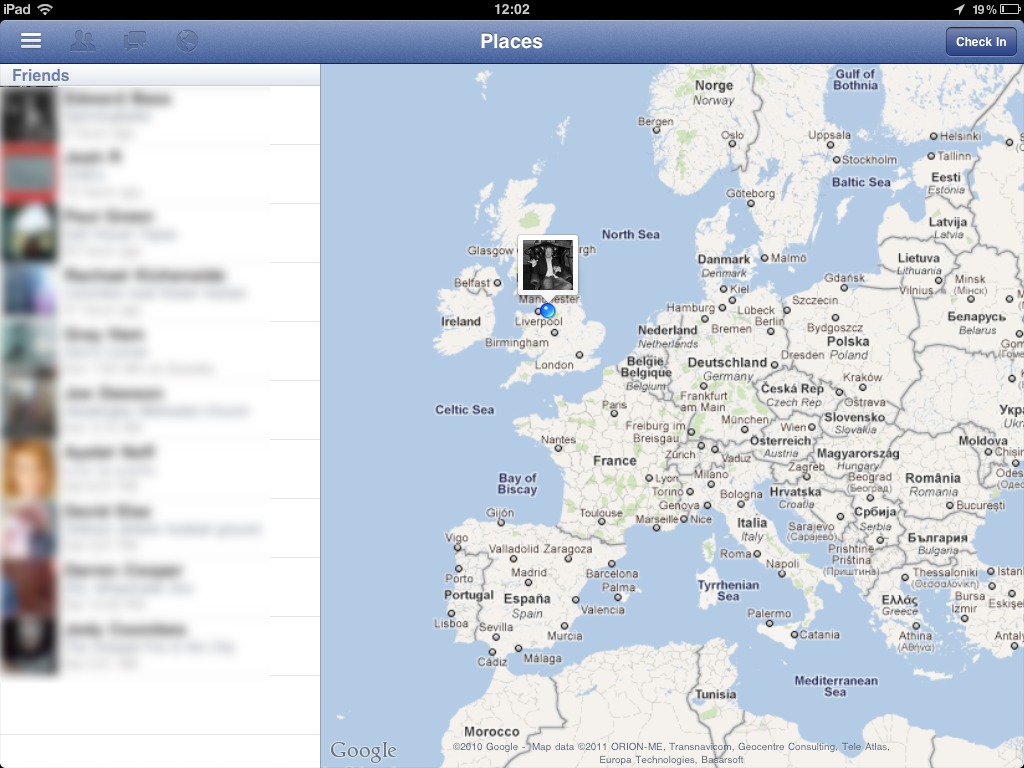 In an interview with Forbes published today, Asus chairman Jonney Shih said that, “I hope we [Asus] can be faster than before,” in regards to company’s mobile phone development after the just announced split from navigation provider Garmin.

While Asus will continue to have to exclusive right to pre-load Garmin navigation in its future phones, Garmin will also be free to sell its software in app stores. “It’s a good strategy for both of us,” Shih was quoted as saying in the Forbes article.

That said, Asus was obviously burdened by its previous partnership with Garmin, and the ability to roll out new phones more in-pace with regional and worldwide competitors such as Lenovo and HTC. Without the cumbersome Garmin custom Android interface (beyond navigation) Asus will be able to offer both hardware and perhaps just stock Android on its new phones.

With the addition of the Eee Pad sometime in the (hopefully) not to distant future along with a new line of phones, Asus may be able to get back some of the mojo that it has lost as the iPad has threw a gigantic wrench into the netbook market – Asus’ bread and butter – this year (of course, Asus wasn’t alone in taking a hit).

Asus is developing software at the moment to offer cloud-based services for owners of multiple Asus devices, and according to Forbes, “has already reorganized its engineers so that its phone and tablet teams can collaborate more closely.” The first phone that the Taiwan based manufacturer will produce will probably be a TD-SCDMA Android phone for China Mobile for early 2011.

Of course, Asus is also considering naming the new line of phones – you guessed it – the Eee Phone.