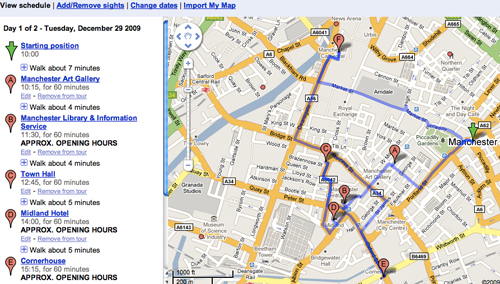 The parents of a college student is suing Tencent, which operates the enormous QQ instant messaging service, over the suicide of their son, who reportedly entered into a suicide pact with another student, who survived.

The parents of the deceased, who surname was reported as Fan, are suing Tencent for not deleting or blocking “information about suicide pacts” which they claim led to his death. They are also suing the surviving student, whom reportedly first convinced Fan into the pact in June, and then left the hotel room where the two were inhaling carbon monoxide because of a headache, and then failed to try to stop Fan.

According to The People’s Daily, the Fan family actually doesn’t expect to win the case, but are pursuing it to raise awareness of suicide pacts online in China, especially as this is certainly not the first such tragic news to be reported.

Tencent maintained that it was not liable for Fan’s death. Their lawyers said the company had more than 500 million users who send an immense amount of online information every day. Moreover, QQ is an individual communication tool, which is almost impossible to monitor or supervise. They also said that use of the word “suicide” is not illegal and that screening out such words might infringe on user rights.

The trial, taking place in Zhejiang Province (which is adjacent to Shanghai) has not concluded yet, and according the People’s Daily notes:

The trial, which began on Thursday… has provoked concerns over what sort of liability or accountability Internet service providers have in preventing suicides.

Read next: What's next for the Group Buying industry?