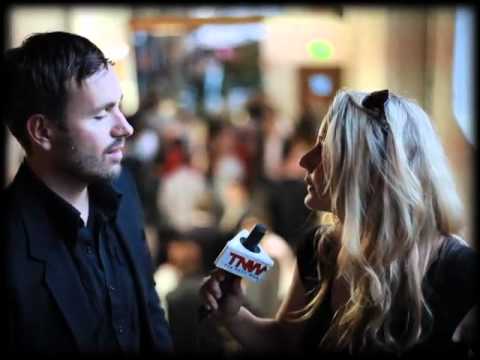 China’s State Bureau of Surveying and Mapping (SBSM) today unveiled a state-sanctioned and produced online world map, called simply “Map World” that an official predicted will, “In the near future, Map World will grow to be a famous Chinese brand for online map services with proven reliability.”

The map, “features images of satellite remote sensing with a resolution of 500 meters but this is enhanced to 2.5 meters for the Chinese map and 0.6 meters for maps of more than 300 Chinese cities” and uses satellite imagery taken from 2006 to 2010, and took two years to build, according to an SBSM official quoted in the story.

The announcement of the official government mapping service, which a deputy director of the SBSM said that, “All the mapping information has been permitted by the SBSM and related national security departments,” comes after China required private online mapping providers to apply for what is seemingly a strict license that comes with restrictions.

“Around 70 to 80” licenses have been given out so far since the new regulations were put into place, and as of last month, Google still had not apparently submitted an application to offer Google Maps or Google Earth in China. With Google now severing search results on the Mainland from Hong Kong since earlier this year (as if you hadn’t heard), it is certainly within the realm of possibility that the world’s most used online mapping service does not have a future in China.

Google’s absence from the China market had been seen as possibly a window for Baidu and others to gain a strong hold (and Baidu and Nokia in particular have received licenses), but if the government pours a lot of resources into this project – and continues to make it freely available – it could conceivably at least slow down any private service from taking hold of the market as Google has in many parts of the world.

As far as Map World itself is concerned, the tile-based map is live right now (and has two URLs – tianditu.cn & chinaonmap.cn – which both go to the same page at the moment, but which we’re guessing in the future the second might go to an English site) and has a number of features, including links to separate websites for each of China’s provinces.

Aesthetically, the map reminds us of OpenStreetMap, but as far as how information is most likely added (and subtracted) from Map World, it probably couldn’t be further than the crowdsourced OpenStreetMap. Oh, and you’re best off visiting the site in Internet Explorer – and if you want to view the 3D view you’ll have to download a plugin – just remember, that’s a download from a Chinese government website…

SBSM officials were pretty frank in the China Daily report in saying that Map World is at present no match for top-of-the-line online maps such as Google Earth, saying:

… the technology and website construction are still at a preliminary stage. Service providers have more than 80 virtual machines to support the operation with the ability to handle 10 million requests daily, while Google Earth has thousands of virtual machines…Our map service is expected to update the geological data about twice a year, but Google Earth can update its information every couple of minutes, through satellites…”

That said, we tooled around on the site for a few minutes and it seemed to work well enough and if it can provide better imagery in certain areas of China the map could be a valuable academic tool at the very least.

Read next: The first check in from space? It just happened via Foursquare and NASA.