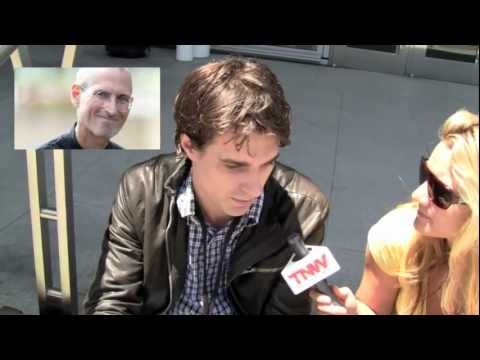 A Sony SVP told the Associated Press yesterday in Japan that buyer feedback from the US indicates that buyers felt they were getting the integrated Google TV sets for a bargain. “That was a shocker. We could have priced it higher,” he was quoted as saying.

The executive also said that Sony’s Google TV (see our initial review with hands on video) may not be available in Europe or Asia before 2012, saying that the service needs to be redone in a major way for both regions.

As far as China goes, the executive said, “We want to be able to offer it in China in some form,” but with both the low costs of flat screens on the mainland and the uncertainty of Google in China (never mind the fact that YouTube is blocked most of the time among other online video sites) makes the Google TV a very tricky situation in China.