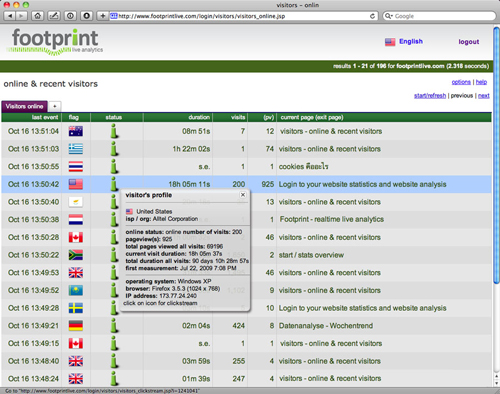 That’s right, according to the United Nations, there will be more than 2 billion worldwide Internet users by the end of the year.

The UN’s International Telecommunication Union (ITU) said in a report released today that the number of Internet users has doubled over the last five years, and that 226 million new users have been added just this year alone, with 162 million from developing countries.

Some other findings from the study according to Reuters:

Oh, and that 2 billion number means that more than one in four users in the world are on Facebook, right?