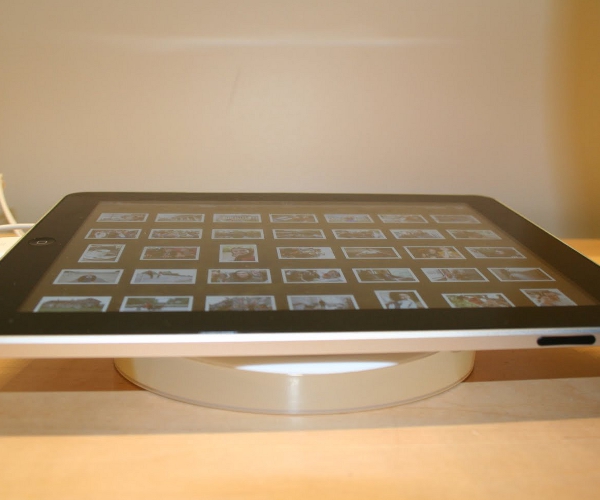 Reuters updated its iPad app today to include Facebook sharing in addition to the already existing email and Twitter sharing. The app also added its first non-English news channel; in Mandarin Chinese, and focused on China news.

The app now has five regional channels, the other four being the US, Canada, UK, India (in English), along with China. Unfortunately, the China edition doesn’t include China-specific videos as well, but the “Currencies” and “Markets” sections do have Chinese labels, which is a nice touch.

Kind of a funny side note – stories in the Chinese section of the app don’t include the option to share to Facebook or Twitter, just email, in what we’re guessing is a subtle nod to the Great Firewall of China – i.e. the Chinese government’s Internet censoring – as both services are mostly unavailable in China without using a VPN or other work-around. That said, there are certainly Mandarin speakers around the world that have full access to both services, so we’re a little confused why Reuters would omit these sharing options, unless it is just a case of the developers of the app haven’t gotten around to it yet.

At any rate, nice improvements to what was already one of our favorite mainstream news apps.

Read next: 5 more things you should stop doing on Twitter