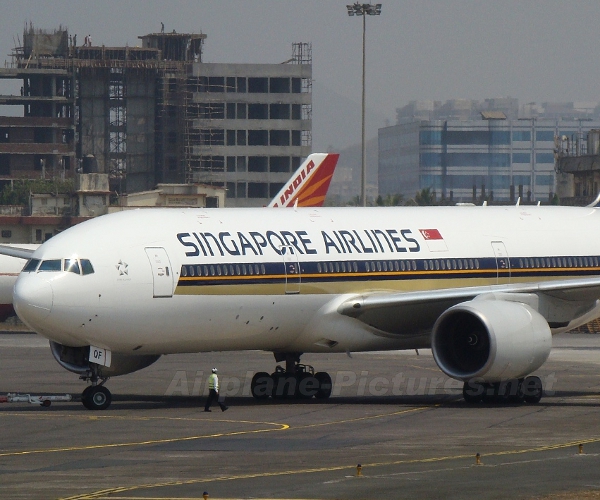 Singapore Airlines has announced that it will begin to offer in-flight WiFi in the first half of 2011, as well as most likely voice calls and text messaging.

The service will use GSM and WiFI, and will be offered on A380, A340-500 and Boeing 777-300ER aircraft in the carrier’s fleet. Telephony (if the airline decides to allow it) and SMS charges will go to the passenger’s mobile bill, while WiFi will be paid for in-flight. The airline has reportedly entered into a multi-million dollar and multi-year deal with in-flight system provider OnAir.

“The environment that our customers have gotten used to on the ground can soon be replicated in the air, when they fly with Singapore Airlines on aircraft fitted with this new connectivity platform,” AOL Travel quoted an airline rep as saying.

Other Asian airlines are also trying to connect passengers in-flight according to the Independent:

“Cathay Pacific is currently working with Panasonic and Aeromobile to roll out wireless internet connections, although services are not due to launch until early 2012, and while Air New Zealand will launch mobile telephony services on board its flights this year, internet access will be through GPRS. Malaysia Airlines became the first Asian airline to offer mobile telephony services in 2008, revealing last year that passenger use of the system was over 40 percent on some flights.”