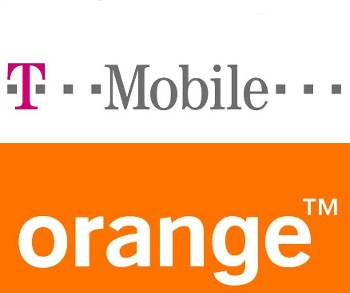 Samsung is demostrating a trial version of WiMax 2 at the CEATIC IT show in Japan this week, wirelessly streaming full-HD 3D videos.

The still in development 802.16m standard (i.e. WiMax 2), should be approved by the IEEE this November, according to NetworkWorld, which reported on the trial. In addition to better speeds, WiMax 2 is also backwards to compatible with current WiMax networks, which in the US means that Clearwire will be able to upgrade relatively painlessly using the same Samsung base-stations and upgrading the software/channel cards. Samsung expects the new technology to be ready by the end of 2011.

The trial network was set up in conjunction with Japan’s UQ Communications.

Read next: Think it all happens in Silicon Valley? You’re wrong! - RedBubble