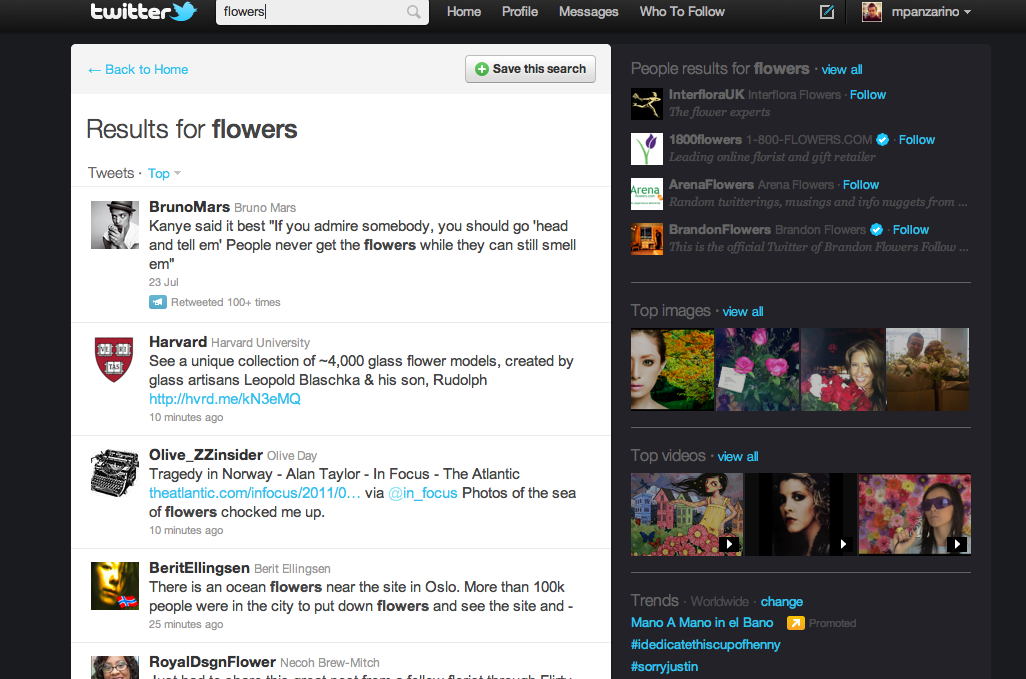 Hoping to get a strong foothold in Asia for Google Apps, Google has been partnering with regional carriers to help sell Google Apps to businesses.

With already established reseller partnerships with SingTel in Singapore, SK Telecom in South Korea and Tata Communications in India, Doug Farber, Google’s managing director of the company’s Asia-Pacific enterprise division said today that, “Partnering with our channel partners to sell our Google Apps suite of services is more suited for [Asia-Pacific] due to the fragmented nature of the region’s market,” according to ZDNet.

As in the rest of the world, Google Apps is fighting an uphill battle against Microsoft Office, though of course, Farber was quoted as saying the opposite at a media event today, “”We’d like to think that our traction is a little better and faster than our competitors. We have a compelling product…and we’re winning very often.” Whether Farber was talking mainly about Asia or worldwide, was clear from the report.

It makes sense for Google to use the carriers as resellers, as they have excellent reach and can bundle in the Google Apps suite with business Internet charges (i.e. you need an Internet connection to use Google Apps) without increasing fees too much because of the low cost of Google Apps. Farber announced a few customers that have signed up through the SingTel partnership, but according to ZDNet would not give further numbers.

Read next: Lone Canadian Spammer Told To Fork Over $1 Billion To Facebook