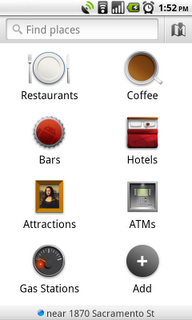 On Wednesday, Oak Pacific, which owns two social networking sites – Renren.com (formally Xianei) and the much much smaller Kaixin.com (and not one of Renren’s main competitors Kaixin001.com) – announced that it will integrate the two sites in stages, with data and users of Kaixin integrating with Renren. Confused yet? Well, this integration will clear things up a bit for everyone.

Our guess is that eventually, Renren will completely absorb Kaixin, so that Oak Pacific can focus exclusively on Renren (and frankly, have a strong/more independent brand). Also, Oak Pacific, which also has another very popular site called Mop.com, and is expected to seek an IPO in 2011, might still be facing legal pressure from Kaixin001.com over the pretty clearly similar name of Kaixin.com (as if we had to point that out) and might simply want to get it over with and shut down Kaixin before going public.

Another reason might be as a cost-cutting measure (Oak Pacific’s COO had to refute rumors in August that the company’s revenue declined for the first time in July), though with strong backing (as in to the tune of $430M from Softbank) and likely overall financial health, that’s probably not too much of an issue, though it would make smart business sense. Even in a country as large as China, you really don’t need to run two social networks at once (especially if that second one isn’t anywhere near to keeping up with its big sister).

Read next: Forget Revenue. Relevance Is The New Currency.