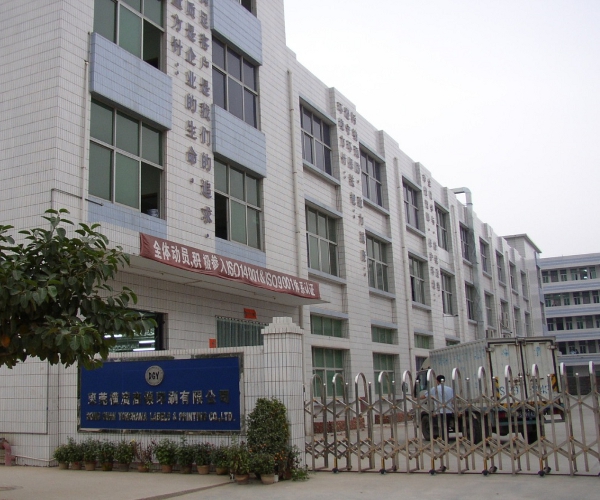 Yuan Li, a middle school teacher and author that wrote the online novel In Dongguan about the seedy side of one of China’s major industrial cities, has been released on bail by authorities after strong protests online about his arrest.

According to Xinhua, Yuan was arrested because his novel was considered by authorities to be pornographic (it details prostitution in bathhouses in the city), though his lawyer said the police had no proof. The novel was written on tianya.com between August 2009 and February of this year and received over 2 million hits.

Xinhua quotes a couple of comments from online users that were opposed to the arrest:

“The novel itself was not that good. But I have to support Yuan, because writers have the right to write,” netizen Jerry wrote.

“The officers were only doing their job. They treated me fairly. Thank God I can be with my daughter again. I hope there can be more tolerance of literary works.”

The Financial Times, however, stated in its report that:

“Online opinion was far from unanimous in support of Mr Yuan. Some writers agreed the book was pornographic, while others said they could not believe it was written by a teacher. But most posts criticised the police for arresting him, whatever the character of the novel.”

Regardless, the authorities made no secret of the main reason they were releasing Yuan: “[The] Dongguan police concluded the novel is pornographic. The judgement was recognized by the provincial public security department. But we faced great pressure from the media, especially the Internet,” Xinhua quoted an unnamed police officer as saying.

Venting online in China has traditionally happened on bulletin boards and to a lesser extent blogs, but other social media outlets, such as Chinese social networks and microblogging services have increasingly been gaining impact as well. However, it was unclear from the reports where the “online protests” were mainly taking place.