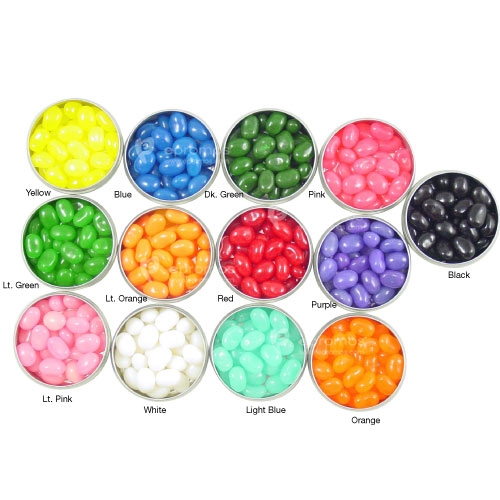 Mozilla is paying special attention to Indonesia these days because Firefox has become the leading browser  in the country with up to 70 percent market share. Exactly why, we’re unfortunately as baffled as Mozilla is.

On Sept 27, the Mozilla Foundation’s chairperson, Mitchell Baker, and its director of Asia business development, Gen Kanai, and id-mozilla, the Indonesian Mozilla community, held a public talk at Blitz Megaplex at Pacific Place in Jakarta about Mozilla’s market-leading position in Indonesia.

Back in May, Gen Kanai visited the country to find out how and why Firefox has become the top browser by far and reported his findings in his blog.

While he encountered some interesting facts and anecdotes, there doesn’t seem to be any one significant reason as to why Firefox has achieved its position. There is the strong push by the local Mozilla community to spread the use of Firefox but to reach more than 70 percent market share would take more than just that effort.

An interesting, though perhaps not surprising, fact that was shared at the event was that despite being the most popular browser in a country where English is not a dominant language, 80 percent of Firefox downloads are the standard English version. Only 16 percent are the localised Bahasa Indonesia version.

Amidst the app-centric approach gaining a foothold on the web, Baker reiterated Mozilla’s stance that the browser remains an important piece of the web and Mozilla is hard at work in developing the best possible browser experience through its iterations of Firefox, whether it’s on the desktop or on the various mobile platforms it currently supports.

Kanai acknowledged that Firefox has been criticized by many for becoming slower with each new version and not as lean as it used to be. He’s adamant that version 4 will be better optimized and showed how Firefox’s latest JavaScript engine has outpaced Safari’s. While JavaScript is certainly not the sole indicator, he was using it as an example of the work that the team has been pushing to create a better Firefox.

At the event, Baker announced that Mozilla will be a partner for the upcoming Pesta Blogger+ in October in Jakarta and is seeking suggestions and inputs as to how Mozilla could best participate in the region’s largest annual social media event.

There was a question from the audience regarding the recently published video of the  Mozilla Seabird phone. Baker responded by saying that while it’s something that came out of Mozilla Labs, it’s not a project that is currently being developed by the Foundation but certainly would be interesting to see. She noted the open nature of Mozilla which allows for offshoot projects like these to surface.

id-mozilla took the chance to announce its new mascot called Kumi (pictured) and distributed papercraft cutouts to those in attendance.

Read next: So how on earth did Firefox reach 70% market share in Indonesia?