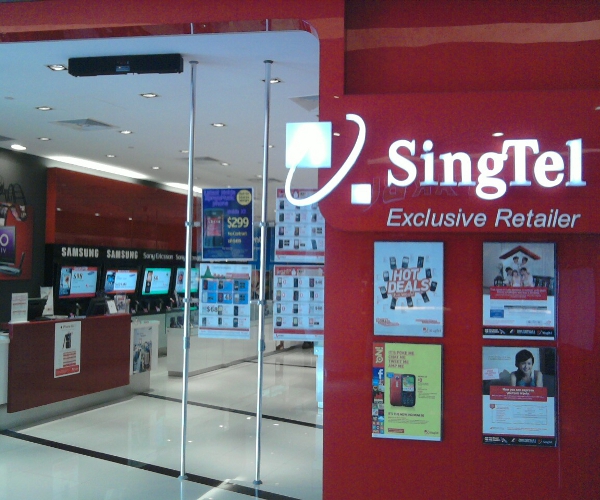 The SingTel Group  is now in the venture game with a US$150 million fund called Innov8. The fund was announced on Sept 22 at their annual partners’ confab, i.luminate. SingTel Innov8 is the talk of the tech scene, with startups and investors alike speculating about the fund’s mandate.

Here’s the first interview with SingTel Innov8 since it was announced. We spoke to Edgar Hardless, the fund’s managing director, on the sidelines of another SingTel conference, Accelerate 2010. Hardless tells us what the fund is looking for and exactly how the fund will interact with the rest of the giant SingTel Group.

Hardless: I guess the way to — maybe in a nutshell, is that we want to turn Singapore into the hotspot for innovation. For us it’s not just about investing in companies but it’s developing the ecosystem that supports startups and developers. Because from our perspective, there are a lot of people out there with money but what is lacking in this region today is the support infrastructure for startups.

We hope that through this fund and through what we’re trying to do, that we will be able to actually contribute to that ecosystem, so that (from) an idea all the way to market, there is a part of SingTel that will be there to support these companies all the way through.

TNWAsia: The SingTel Group is a huge company. How will the fund pull the levers internally to get people working together?

Hardless: Obviously SingTel Innov8 is just part of the group as you say. We have other parts of the innovation teams who are going to be there working with ourselves. There’s another group in SingTel called SingTel Group Innovations and essentially they are the gateway into the group for us.

TNWAsia: Is the fund already set up? Is the money in the bank? What stage are you at in terms of investments right now?

Hardless: We are able to do deals as and when we come across them. We have already started discussions with a number of companies. But not just companies, but also potential partners — as mentioned, collaboration on the ecosystem. So working with some of the (Singapore) government agencies and also other VCs and so forth, seeing how best we can contribute to the ecosystem.

Read next: Google acquires BlindType to add to its Android arsenal