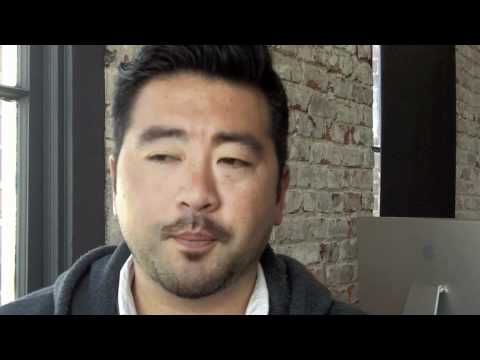 The deal is YouTube’s biggest premium sports partnership to date and will allow Japanese MLB fans to catch highlight reels of every game from both the 2009 and current seasons on the MLB.JP’s YouTube channel. The videos shown will be ad-supported but will be completely free to view, going online within 36 hours of completion.

YouTube will look to capitalise on the opportunities offered by ad-supported sporting coverage, an initiative that first gained momentum when YouTube partnered with the Indian Premier League (IPL) to stream live cricket matches and highlight coverage.

MediaPost writes that ad-supported video will become the fastest growing of YouTube’s three primary revenue streams, with eMarketer estimating that ad-supported mobile video revenues will reach a 60% compound annual growth rate (GAGR) over the next 4 years.

With YouTube recently adding full-length feature films to its website, negotiations for sporting coverage might give us a look into how Google will move forward in talks with major Hollywood studios as it continues to mull over the possibility of pay-per-view video rentals.

Apple looks set to announce its offering on September 1st, it could be an exciting time for the consumer as Google and Apple look to move into the televisual market.