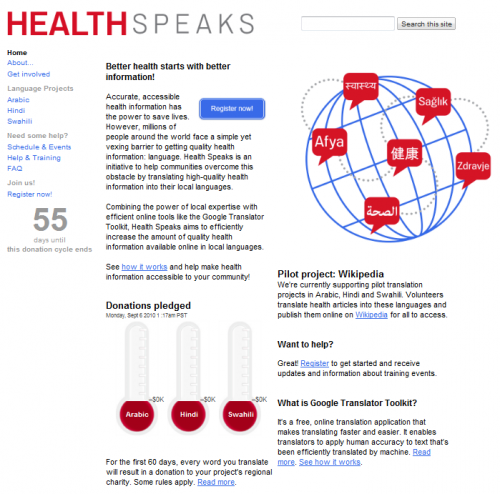 Japanese manufacturer Toshiba has stated that it is set to roll out three models of a 3D television, by Christmas, that will not require the user to wear any sort of special glasses to see the effect.

The television, it is said, will work by emitting “a number of rays of light with various angles from the screen so that viewers can see stereoscopic images without glasses”, according to a press release acquired by Yahoo! News.

The goal, it seems, is two fold: First, it will allow a wider viewing angle and various positions, but also it will cause less eye strain than current systems cause users to incur.

As the market expands, Toshiba is not the only choice for 3D televisions, but offerings from competitors such as Sharp, Mitsubishi and Samsung still require the glasses in order to have the effect.

Just how big is 3D, though? Oddly enough, nobody seems to know. In fact, when approached about sales of the devices, a Toshiba spokesperson would not offer any sort of comment. Will the lack of a need for glasses be the tipping point?

Read next: This is a Man's World