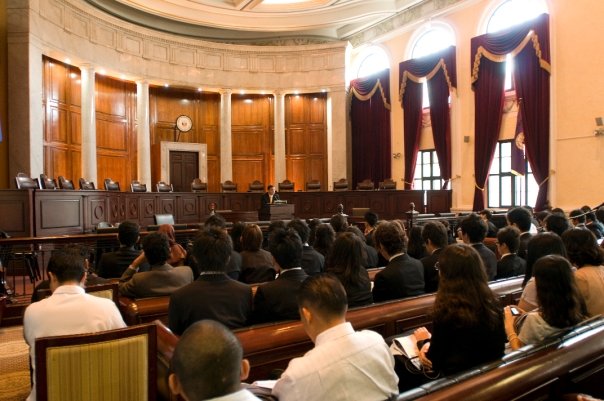 A spokesperson for the court told the AFP that “It aims to bring the court closer to the people and give them real-time updates, news, programs and projects of the Supreme Court.” The Twitter account is already active with three tweets so far on decisions:

At least on Twitter, this may be the first official account of a “highest court in the land” worldwide: we searched quite a bit for any other accounts but couldn’t find any, and Twitter PR simply responded to us that they don’t make “user statistics public”. If you know of any other official accounts, please let us know in the comments and we’ll update (and maybe make a Twitter list as well).

Read next: The Future of Question and Answer Sites