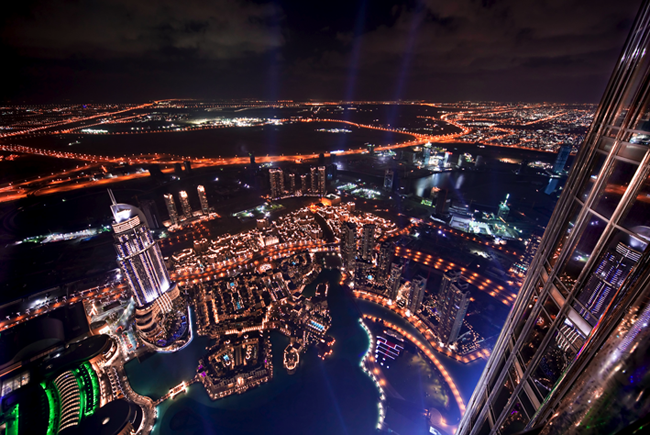 Shanda, one of China’s largest Internet companies and a powerhouse of online gaming, will release games for the iPhone and iPad later this year says its CEO Tan Qunzhao.

The as yet undisclosed titles will be focused on and released overseas, which is made financially feasible (and attractive) by Apple’s global issuance channels according to China Tech News.

Tan reportedly has also predicted that Shanda’s international revenue will double this year and will account for 10% of the company’s overall revenue within two years. It will be interesting to see what kind of titles that Chinese company delivers to international markets, especially from Shanda which specializes in MMORPGs, although they also have many other popular types of games, including boardgames.