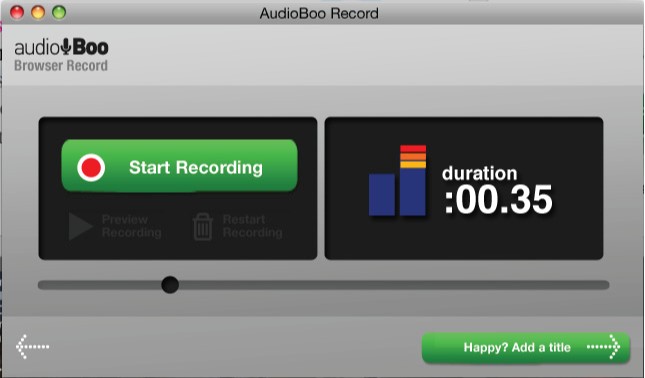 The UK’s Register is quoting an ON.CC report (in Chinese, Google translation here) that Foxconn, which has seen a rash of suicides at its Shenzhen plant recently, will close down its entire operation in Mainland China. The Irish Times, however, is reporting that, “Taiwanese electronics maker Foxconn says it is considering moving some of its production back to the self-ruled island where it has its headquarters.”

So it is unclear what exactly the company is thinking right now regarding its future in China. Foxconn has about 800,000 employees throughout Mainland China, and has said that the labor-intensive approach that it’s taken in China is probably not sustainable long term.

Foxconn of course most famously produces the iPhone for Apple (which has reportedly ordered 24 million iPhone 4’s for 2010 from Foxconn, and Jobs at D8: Foxconn is not a sweatshop), but the manufacturer also supplies products for numerous other multinationals. The Register report says that parent company Hon Hai Group will move the Mainland operations to Vietnam, Taiwan and India.

The suicides are of course tragic and still the main story. However, if Foxconn were to move all or a significant portion at least of its operations out of Mainland China, this could have far reaching implications not only to tech hardware prices worldwide, but also could have a (probably small) negative impact on China’s economy (even in China, 800,000 jobs are still kind of a lot), and perhaps even a bigger impact might be on the general bad taste the entire incident has left on the country, especially around labor relations and conditions on the Mainland.