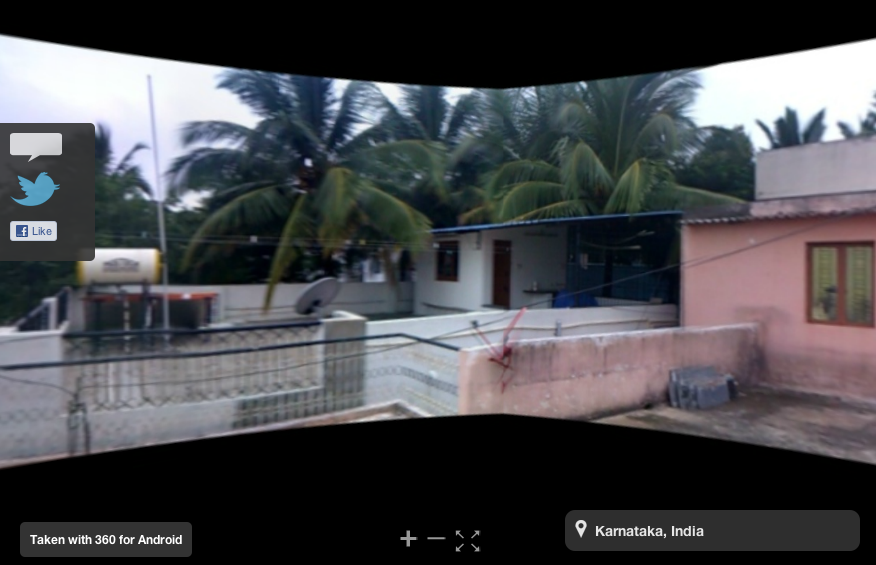 Previously know as FutureSonic and an important fixture in Manchester’s arts and technology calendar, the FutureEverything event steps beyond the single city model this year. In fact, it is taking place right now at venues around the globe.

How? Keynote presenters are situated across all of the main locations and connected to the audience for live Q&A sessions. Minimal latency or delay in the network connections means that these international Q&A sessions actually work really well.

The team has also installed GloNet talking boxes in each venue. These ‘always on’ crates of tech include webcams and screens and are situated informal breakout areas to encourage spontaneous social interaction with delegates across the globe.

Event organiser Drew Hemment told The Next Web of his nerves during the setup and test of the GloNet network ahead of the conference and his delight at the fact the all those things that could go wrong, actually weren’t doing!

Louise Wright of the British Council, an important stakeholder in GloNet, believes in connecting people with ideas and sees GloNet as doing just that. The project is one of several British Council-funded ventures targeted at innovators and entrepreneurs looking learn from and build on cultural/tech initatives.

Read next: This Is Why You Should Use TextEdit