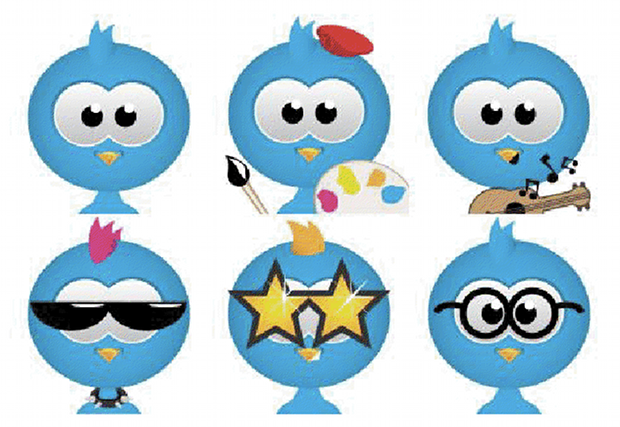 While earlier reports had Google’s China operations shutting down on April 10 (which could of course still be true) other reports had today as the day that Google would make an announcement, and this seems to be it. Google made this announcement/change in the middle of the night, so we do not have any official reaction yet from Chinese authorities.

The doomed voyage of Google China now seems to be at an end.

Google has just posted the news to their official blog.

Google’s China URL is still live in some instances: their Music site for example is still live. Only search related parts have been moved to the Hong Kong website (for those that do not know, Hong Kong, although a part of China, does not have the same laws about censorship of political content as the Mainland). Google.com.hk of course is run off of servers on the island.

Here is a dashboard provided by Google that shows which services are still available in China.

Here is my take on Stir Fried China on Google’s January 12th announcement for those interested.

Some China watchers on Twitter covering the news (those that are awake at least):

The Center for Democracy & Technology has just released a statement applauding Google’s move.

Interesting – if you go from Google.cn to Google.com.hk and then click on any of the Google links at the top that are still available in China, it redirects BACK to the .cn domain, i.e. ditu.google.cn (“ditu” is “map” in Mandarin Chinese”).

Read next: Sprint To Apple: AT&T Is Terrible