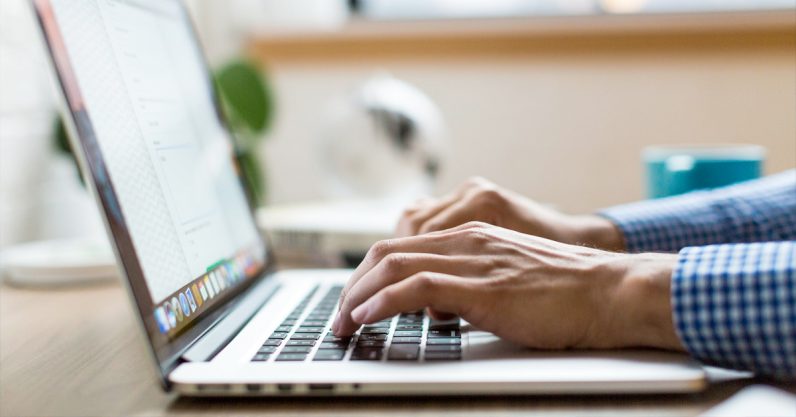 Read next: YouTube will no longer let viewers help creators with subtitles and captions