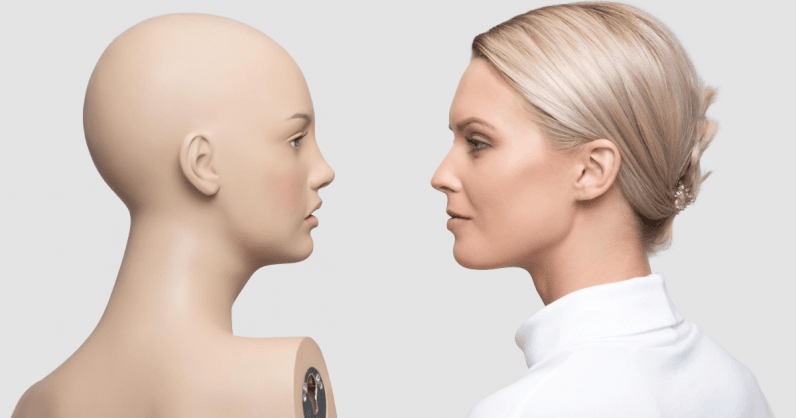 AI is one of the most common buzzwords of the current startup generation. Companies often claim to have revolutionary AI that’ll change their customers’ lives. However, there are some startups who exaggerate their technical capabilities to get funding.

A report by the Wall Street Journal published yesterday claims this startup named Engineer.ai, which professes to use AI to build apps, actually uses human engineers in India and elsewhere for the task.

The company says it builds apps for customers with just a few clicks on its website using its “Human-assisted AI” technique. WSJ talked to several former employees and reviewed documents that suggested the company didn’t actually use any AI to build apps.

Last year, at an event in New Delhi, the company’s CEO Sachin Duggal said it’s built an AI called Natasha that allows anyone to create a custom app and that it’s as easy as ordering a pepperoni pizza with jalapenos:

Majority of the work is done by AI, and then we have over 26,000 engineers around the world who add little pieces that are missing.

Duggal even claimed that 82 percent of the work on the event’s app was done by AI in under an hour, and human engineers worked for five weeks to finish the rest of it.

Engineer.ai has raised nearly $30 million from various investors, including a subsidiary of SoftBank. However, people familiar with the company told WSJ the company has started building its AI capabilities just in the last two months, and it’s at least a year away from using it for the firm’s core services.

The report states when the company’s former Cheif Business Officer, Robert Holdheim, confronted Duggal about misusing the funds, he was fired. Later, Holdheim filed a lawsuit in Los Angeles in February for his unjust termination. In response, Duggal said every startup “exaggerates to get funding—it’s the money that allows us to develop the technology.”

TNW has written to Engineer.ai for more details, and we’ll update the story accordingly.

According to a report by Pitchbook, AI startups raised an astounding $31 billion last year. What’s more, the number of startups with ‘ai’ in their domain name doubled over the same period. Because of the rising trend, some startups may lie about their AI capabilities in order to get money and customers. That would mean that a company with genuine capabilities might miss out on a funding opportunity altogether.

Read next: The IRS won't stop until it collects all the cryptocurrency tax it's owed