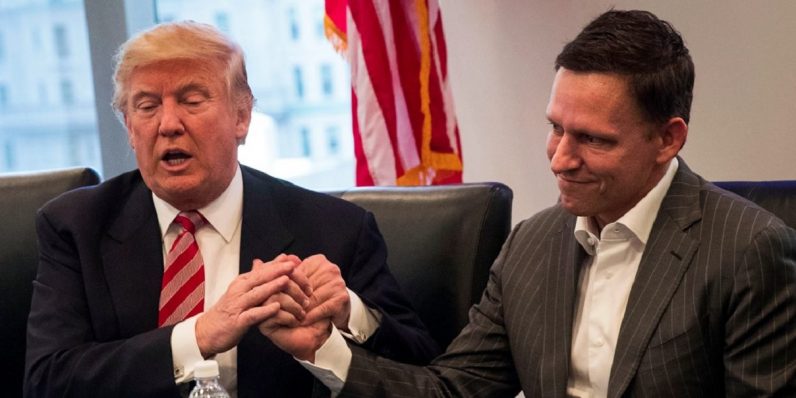 Perhaps no other company has profited more from the Trump administration’s treatment of undocumented immigrants — and US citizens of similar appearance — than Peter Thiel‘s Palantir.

Trump‘s simply elevated the company to the kind of status that’s traditionally been reserved for big players such as Raytheon and Boeing. The result’s been a match made in Conservative heaven. Using AI designed for the military, Palantir’s managed to take wartime technology and implement it at scale across the entire US police industrial complex, causing a complete shift in how law enforcement treats citizen privacy. This concept was described perfectly by Pacific Standard’s Jacqui Shine in a 2017 article: 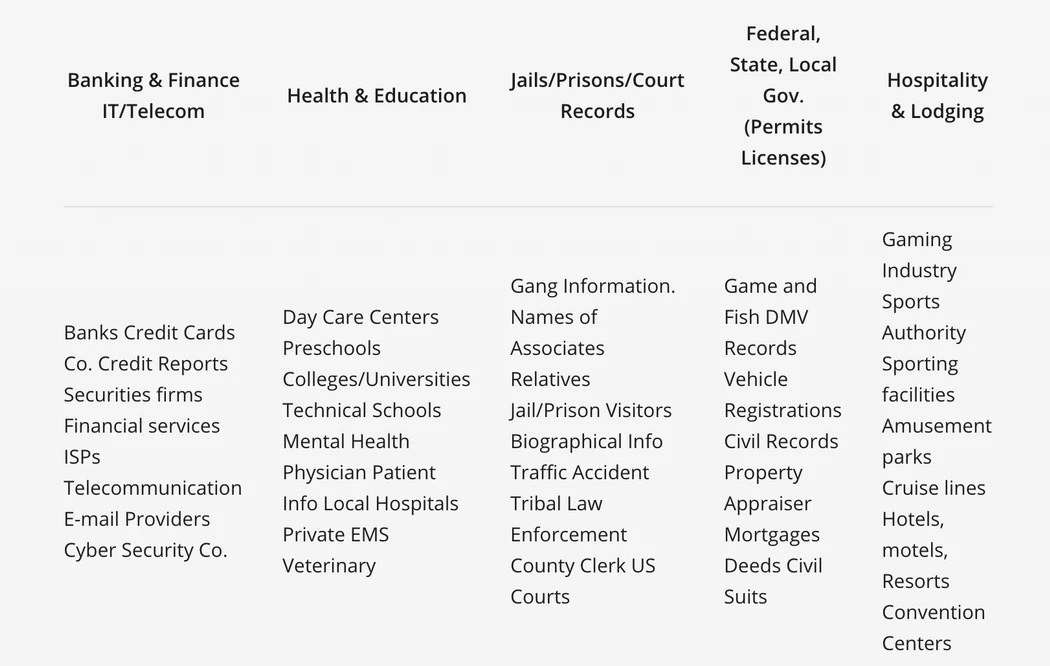 And the company’s now deeply embedded within the US government. Its contracts will outlast Trump‘s presidency even if he serves a second term. Those who currently sit silently – or cheer – as the government uses mass surveillance and dragnet policing to round up and incarcerate undocumented immigrants should consider how easy it’ll be to turn this technology on citizens.

Read next: Verizon sells Tumblr to Wordpress, but don't expect NSFW posts back