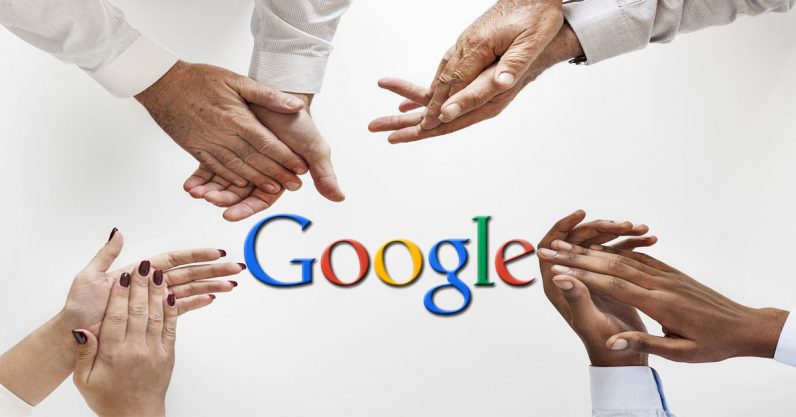 Google today internally revealed it would not seek to renew its contract with a Department of Defense AI program, called Project Maven, once the current contract ends.

Gizmodo reports Google Cloud CEO Diane Greene informed employees in a meeting today that the company would continue work through the end of the current contract, sometime in 2019, but no further. Greene, according to the report, said the company was reversing its decision to aid the government due to backlash.

If you’re unfamiliar with Project Maven, formerly the Algorithmic Warfare Cross-Functional Team, it’s been touted as a program to review drone footage. But that’s not quite correct. As we reported, that’s just the first of its missions. The program’s actual stated purpose is to bring the private sector’s top AI experts in to help develop military AI.

Google’s company line was that it was simply helping the government with some entirely non-offensive TensorFlow questions to help expedite the review of unclassified drone footage. Some employees apparently didn’t buy it, and around a dozen quit — thousands more signed a petition protesting the company’s involvement.

Today, however, Google stood triumphant and reclaimed its heritage as a company that will not do evil. Or, perhaps it didn’t.

We opined that there was more to the story than the media was being told earlier this week, but emails obtained by The Intercept may actually shine some light on things. According to the report, a defense sales employee at Google told executives in an email chain concerning Project Maven — one which included Dr. Fei Fei Li and Diane Greene — that the US government was “really fast-tracking” the company’s cloud security certificate, something she deemed “priceless.”

It’s unclear specifically which certificate the email refers to, but Project Maven was established in April 2017 and Google was proud to announce a provisional certification for its cloud services allowing Federal, state, and local government employees access to FedRAMP security packages less than a year later in March 2018. According to a Google blog post:

We’re pleased to announce that GCP, and Google’s underlying common infrastructure, have received the FedRAMP Rev. 4 Provisional Authorization to Operate (P-ATO) at the Moderate Impact level from the FedRAMP Joint Authorization Board (JAB). GCP’s certification encompasses data centers in many countries, so customers can take advantage of this certification from multiple Google Cloud regions.

Google, for its part, says it now intends to release a detailed set of ethical guidelines for developing artificial intelligence.

And, despite the fact Google’s change of heart isn’t a promise to be ethical, but instead that it’ll only work with the military on this particular project for another half a year or so, it should still come as good news to those who were opposed to its involvement in the first place.

We’ve reached out to Google and The Pentagon for more information.

Read next: 3 smart devices that might just transform your business