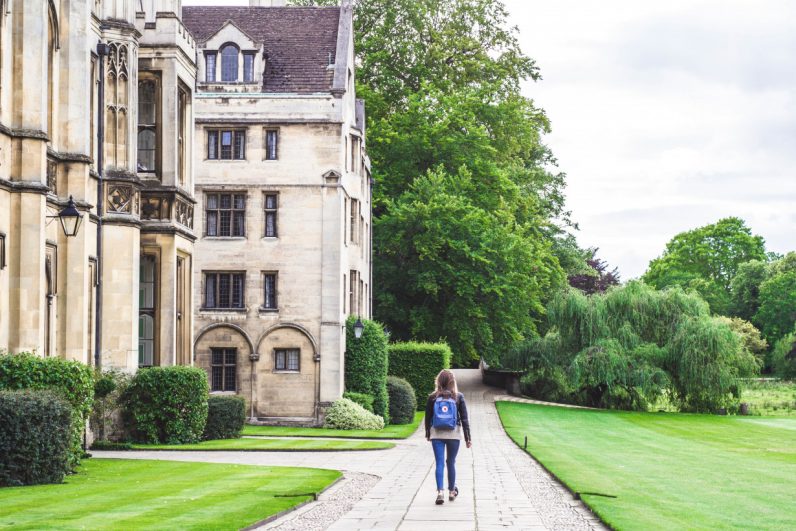 The Samsung AI Center, Cambridge (SAIC-Cambridge) will be lead by Professor Andrew Blake, who is one of Britain’s leading academics in the AI space.

Blake previously headed up Microsoft Research’s Cambridge laboratory, and is a former director of the Alan Turing Institute. His research focus primarily centers on computer vision, which aligns with Samsung’s goals for SAIC-Cambridge.

The new facility is the fifth owned by Samsung outside of Korea and the US, and is a major coup for the British tech scene, particularly as it tries to position itself as a world leader in artificial intelligence.

The UK already has a solid pedigree in AI. In addition to producing mountains of research from its universities, Britain is also home to several iconic AI companies — like the Microsoft-owned Swiftkey, and the Google-owned DeepMind.

In a statement, Prime Minister Theresa May applauded the move from Samsung, saying: “Today’s announcement by Samsung will create high-paying, high-skilled jobs and our modern Industrial Strategy will encourage further investment like this all around the country.”

“It is a vote of confidence in the UK as a world leader in artificial intelligence, and the new AI research centre will benefit from the world-renowned talent and academic prowess of Cambridge,” she added.

“Samsung’s decision to build a new artificial intelligence research centre in the UK, coming the month after our AI Sector deal and the day after the Prime Minister’s strong endorsement of AI in the NHS, is a huge endorsement of Britain’s creativity, innovation and entrepreneurial spirit. Through our Industrial Strategy we’re working with industry to invest almost £1 billion to make the UK a world leader in artificial intelligence and help us to seize all the opportunities this technology brings.”

Samsung’s investment in AI isn’t much of a surprise. The company has a lot of fingers in a lot of pies — from household goods, to consumer tech, to healthcare. AI can offer a lot here. And that’s before we get into even more ambitious projects, like its Bixby personal assistant, which aims to compete with Google Assistant and Apple’s Siri.

It wouldn’t surprise me if we see similar big investments in AI from Samsung in the near future.