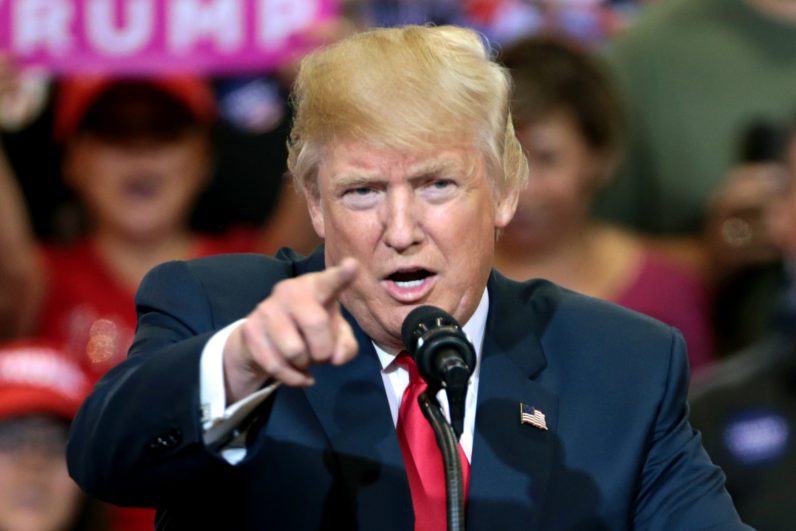 As TikTok‘s struggle for survival in the US continues, President Donald Trump has refused to extend his deadline of 45 days for any US-based company to complete a deal and buy the app.

Trump said last night, “We’ll see what happens it’ll either be closed up, or they’ll sell it; no extension of the TikTok Deadline.”

The last date for any company to complete this deal is September 20, after Trump issued his executive order on August 6. However, there’s some confusion over the date as some outlets are reporting September 15 to be the final date.

When Trump issued the executive order, Microsoft was in pole position to acquire the short video app. However, in the last month or so, the names of Oracle, Walmart, and Softbank have also been thrown in the hat. While there’s no clear winner in sight, Microsoft and Walmart’s shares have seen a rise because of the potential deal.

There’s also speculation that because of new export regulations imposed by China, TikTok’s AI might not be part of the sale. This can make the app an unattractive purchase as its recommendation algorithm has been lauded as the secret sauce of its success.

If the deal doesn’t go through, TikTok faces the danger of getting banned in the US. Last month, the company sued the Trump administration saying that its effort to address the government’s concerns have been ignored. The app also saw the exit of CEO Kevin Mayer, just under three months after joining the company.

TikTok has a massive user base of 91 million people in the US and a thriving creator community, some of them entirely dependent on social media content to earn a living. As the deadline approaches, there’s no clarity over the company’s future in the country.

Read next: Disney's trouble with Oswald the Lucky Rabbit is a great lesson for startups in a crisis