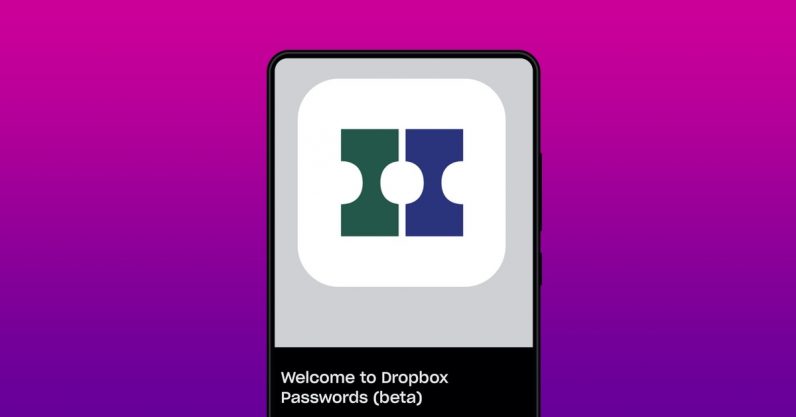 Read next: A step-by-step guide to becoming a better engineering manager