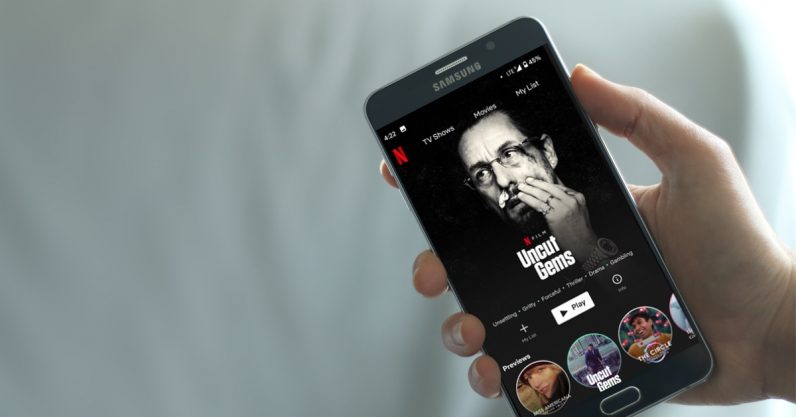 Sometimes when you look at your credit card bill, you suddenly realize that you are subscribed to an app that you haven’t used in years. Netflix is taking some steps to help you save some money by canceling your account, if you haven’t used it in a long time.

Yesterday, the company said it’s sending emails to anyone who’s not watched anything in a year since joining or has stopped watching for more than two years:

So we’re asking everyone who has not watched anything on Netflix for a year since they joined to confirm they want to keep their membership. And we’ll do the same for anyone who has stopped watching for more than two years.

If these people don’t respond to Netflix‘s emails, the streaming service will automatically cancel their accounts. The company says it’ll keep your data for 10 months, so if you reactivate you’ll still retain your favorites, profiles, viewing preferences, and account details.

Netflix says that these inactive accounts represent less than half of one percent — a few hundred thousand accounts — of its 182 million subscriber base, and the money has already been accounted for.