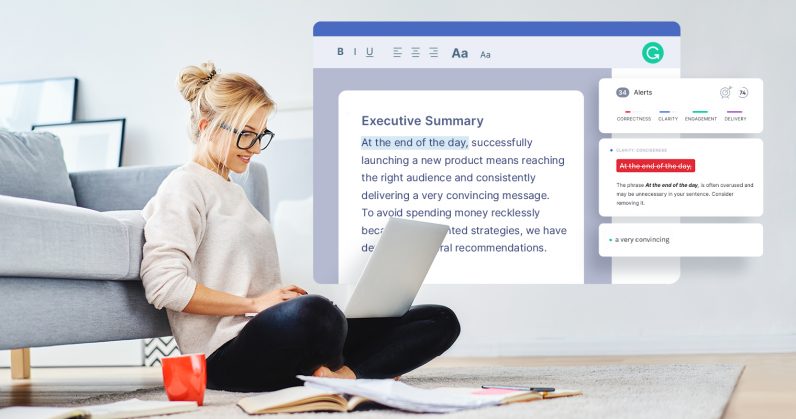 Just a short while after Microsoft announced a Grammarly competitor called Editor, Grammarly announced its writing tool is now available on more Microsoft services. Specifically, Grammarly now works with Microsoft Word for the Mac as well as Word Online.

Grammarly has been available on the full-fledged Windows version of Word for some time, but now you can access these features on other platforms. As before, the tool goes well beyond the usual basic grammar and spellcheck to provide power.

It’s able to understand context and tone, for instance, knowing when to suggest formal language. It can also suggest alternate phrases for brevity and stronger language; in one example, it might suggest replacing the phrase “very convincing” with “persuasive,” or deleting unnecessary phrases like “at the end of the day.”

As before, Grammarly is available for free, and the company says installation should take a few minutes. Aside from Office, Grammarly works as a Chrome extension or as a general-use Windows desktopapp.

For more advanced corrections, including suggestions on readability, vocabulary enhancement, and a plagiarism detector. Pricing starts at $29.95 a month, though you can save substantially by opting for an annual plan.

That said, the company may have to rethink its pricing with the release of Microsoft Editor. Though Editor will not be available for free (beyond the basic grammar check built into Word), its monthly tier costs $6.99 as part of the new Microsoft 365 subscription while offering many of the same features as Grammarly‘s premium tier.

, we’ll have to see how the two tools compare in practice over the coming months, but it might behoove Grammarly to consider a cheaper tier; when it comes to Word, at least, Microsoft has home-field advantage.