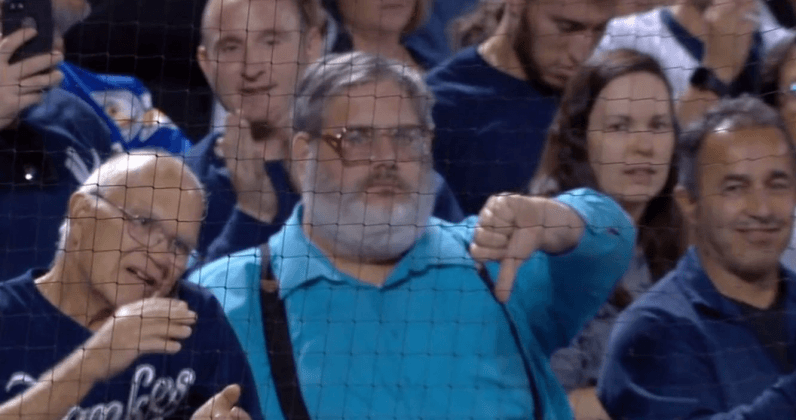 The move makes a lot of sense. Facebook-owned Instagram, according to a recent Pew Research survey, is trailing only YouTube in use among teens. Some 85 percent of Americans aged 13 to 17 say they use YouTube, with Instagram coming in second at 72 percent. Snapchat is hot on Instagram’s heels at 69 percent.

To win the arms race for teen attention, Facebook knows it has to capture those who leave the platform to do other things — like watch YouTube videos.

It’s the same reason Facebook has, in recent years, “borrowed” so liberally from its competitors. In Snapchat, for example, teens were drawn to the ephemeral quality of disappearing messages. Facebook adopted the feature. Then there’s Stories, Messenger codes, lenses, and a handful of other Snap-specific features Facebook later integrated into Instagram, Whatsapp, Messenger, or Facebook proper.

It’s even working on swiping another Snapchat feature, Streaks. But I digress.

The point is, if something works for a competitor, Facebook is going to continue to copy it into its own platform. And in this case, YouTube is kicking its ass by providing something Instagram can’t: long form video.

But just because Facebook can swipe a feature, doesn’t mean it should. Shoving 10 minute videos (to start) into a vertical format seems to be a solid example of a feature addition that needed to hit the “no” pile. It just doesn’t jibe well with Instagram’s aesthetic.

To use a popular example, let’s look at a TNW favorite, Phillip DeFranco. In Phil’s show, he discusses some of the biggest topics in the current news cycle with a direct-to-audience approach. His show is simple, the kind of video that should, in theory, should work in a vertical format.

But then you have to consider the graphics, a series of images and videos that help deliver the talking points in each segment. The picture-in-picture window typically resides to the left of DeFranco’s dome, in a space that may not even exist in a vertical format.

Vertical video works in a shorter format. A quick glimpse around the room at that eclectic Indian restaurant; sure. A writer reading some of her poetry; why not? A short makeup tutorial; it could work.

But much of the content teens might leave Instagram for — music videos, movie trailers, or clips from their favorite shows — are going to be delivered in a non-native format, cut at each side, and stretched. It’ll be up to creators to adapt to Instagram’s new feature or it’s the user that will suffer.

For Instagram, the challenge isn’t in delivering the long form video feature, it’s in attracting the same sort of creators teens are leaving the platform to watch on YouTube. Facebook too, tried to push video heavily in all of 2017. The reason it hasn’t taken marketshare from YouTube is due to the quality of content hosted on the platform.

And if you expect YouTube’s most popular creators to jump ship to a format that doubles their workload without cutting them in on the ad revenue, it seems like a stretch.

Read next: Microsoft relaunches its news app to take on Google and Apple's offerings