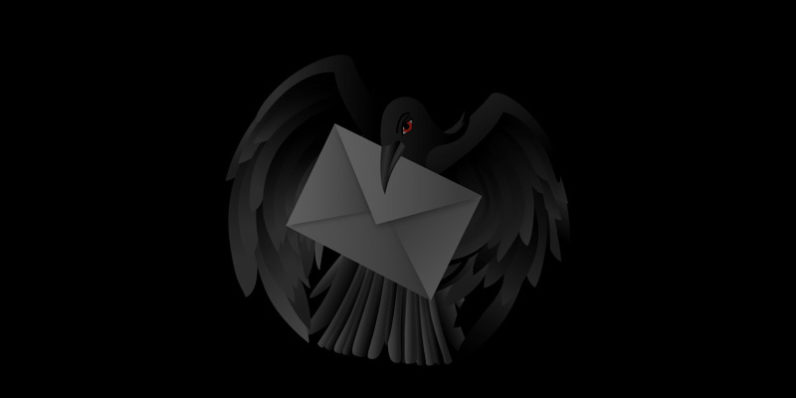 While Gmail and Outlook claimed userbases of hundreds of millions of people in 2013, Lavabit had signed up less than half a million users to its email service at the time.

But unlike its rivals, the company refused to share any of its customers’ data with the government, and when pressured to reveal data, went so far as to shut down its service. It was no surprise then that Lavabit was the email provider of choice for NSA whistleblower Edward Snowden.

Now, after more than three years since it was shuttered, the service is bouncing back – and founder Ladar Levison promises that Lavabit will be stronger and more secure than ever.

Lavabit is now available to users who were previously signed up; it’ll soon launch for new users, and you can register now at half the price of the usual annual subscription, which starts at $30 a year for 5GB of storage.

The revamped service will implement two new technologies to keep your correspondence locked down: The Dark Internet Mail Environment (DIME), which is a proprietary end-to-end encrypted global standard that Levison crowdfunded in 2014, and Magma, a companion open source mail server.

According to Lavabit, DIME ensures increased privacy by encrypting every part of an email, from its contents to its metadata. That way, there’s no viewable information about your messages for government agencies to poke through.

The company notes that things will be totally watertight once it implements end-to-end encryption, which will see messages secured and decoded only by the users’ devices and not by Lavabit servers.

In addition, Lavabit will offer three encryption modes that you can choose from, depending on how much trust you want to place in the service and how much convenience you need:

That’s good news for people looking to keep their mission-critical correspondence out of view of prying eyes. It’s a business model that won’t work for everyone, and won’t make sense for larger providers like Google. If you’re interested in signing up, know that you’ll be in good company: Snowden told The Intercept that he plans on firing up his old Lavabit account once the service becomes available later this year.

Read next: Catch this week’s four best offers from TNW Deals before they’re gone for good