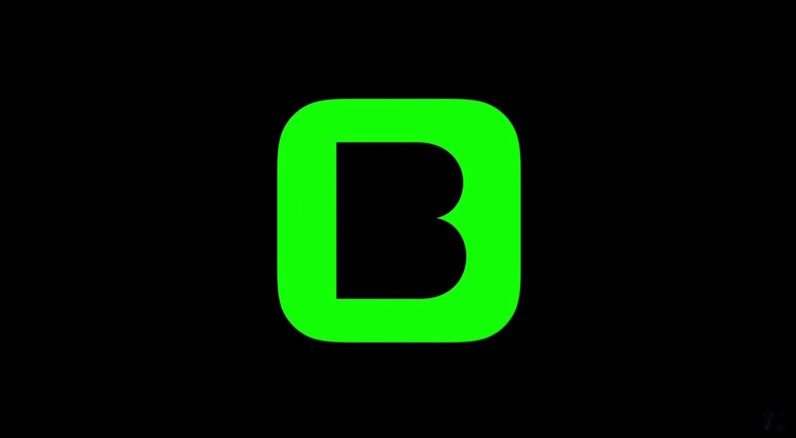 Beme allowed users to share short four second videos through a mobile app. Unlike Vine, where the videos were often had a more cinematic flair, Beme was far more intimate, and intended for its users to shoot footage by holding their phones to their chest for a first-person perspective.

This interesting angle, plus Neistat’s celebrity, meant that Beme enjoyed a modest success, and ultimately attracted 1.2 million downloads. Many of these users came from Neistat’s hugely popular YouTube channel, where he commands an impressive following.

CNN intends to shut down Beme, but at the time of writing the service is online and the app remains available to download from the Apple App Store and the Google Play store.

Casey Neistat and the 12-person developer team will move on to CNN, where they will work on an undisclosed project. According to the New York Times, “Mr. Neistat hopes to bring that idea of authenticity to a news and media environment to draw in a younger audience largely untapped by the cable news network.”

Update: More details about the deal are coming through. According to the Wall Street Journal, CNN paid $25 million for Beme. Speaking to The Verge, Neistat confirmed that his channel is separate from the deal, and he is free to continue creating videos.

Last week, he announced that he is ending his popular daily blog to focus on bigger projects. Presumably this refers to what he’ll be working on at CNN.

Read next: How MAG created the ‘Good Times Factory’ and reached over 100 million players