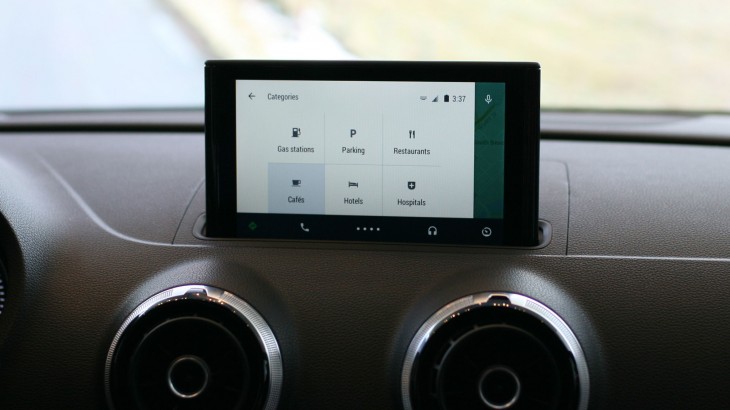 Facebook has started distributing an update for its Messenger application via the Play Store. In addition to the usual plethora of bug fixes and stability improvements, the upgrade lets users both listen and respond to messages while driving using Android Auto.

Once they’ve installed the latest build of Messenger on their smartphone, users will notice its distinctive icon appear on their car’s dashboard when they connect their handset to their entertainment system, or open up the new standalone Android Auto mobile application.

Following in the footsteps of Hangouts and WhatsApp, users will be able to have incoming messages read back to them over the speakers when they’re in the car. They will then have the option to reply with a canned response (“I’m driving right now”) or dictate something more personal.

It’s not a huge update by any means, but this new functionality will certainly prove to be useful for people who use Facebook Messenger as their main method of communication as they won’t have an excuse to mess around with their phone behind the wheel when they should be concentrating on driving.

If you’re a frequent Messenger user and would like to install the upgrade on your device, simply open up the Play Store, swipe in from the left-hand side of the display, select ‘My Apps,’ click on Facebook Messenger, then hit the big ‘Update’ button.