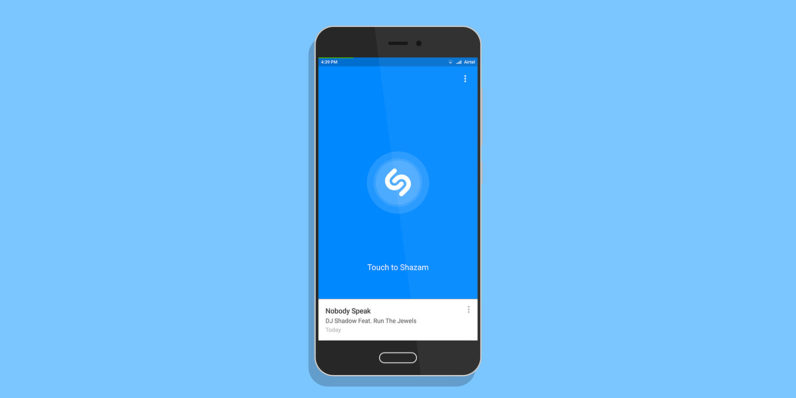 I love song identification apps like Shazam and SoundHound, but found them too slow for my liking: By the time I launched one of them and got it to start capturing audio around me, the sound was often drowned out or the track had ended.

Shazam Lite weighs in at just 1MB and features a simple interface that loads quickly, even on low-powered devices. Plus, it works offline so you can listen for songs without a connection and then ID them while you’re back on mobile data or Wi-Fi.

I like it enough to ditch the full-featured Shazam app – it’s lightning quick, thanks to the lack of features like lyrics and user profiles. When I find a track I like, I simply share a link to it to Google Keep straight from the app. Sure, it doesn’t have a home screen widget or the ability to ID songs automatically, but I’m happy to sacrifice those for a tool that gets the job done well.

The free app is available for Android in India, Vietnam, Indonesia, the Philippines, Nigeria and Venezuela for Android devices running version 2.3 and up. If you’re in any of these countries, give it a go and ditch your other bloated song ID apps.

Read next: This 8-bit Stranger Things short is everything fans could wish for