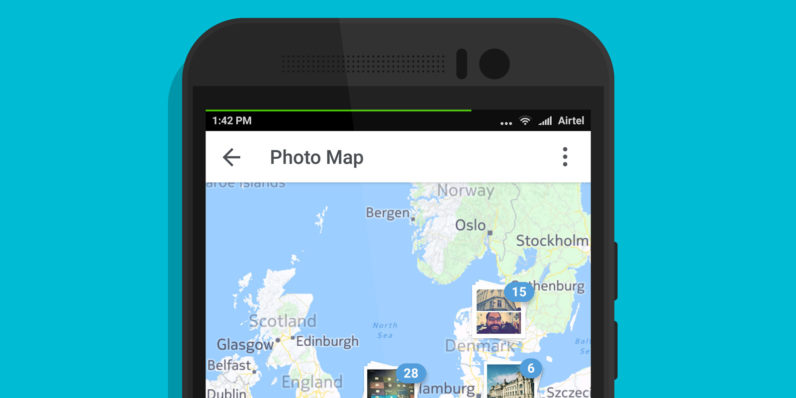 Photo Map, one of my favorite features on Instagram, is getting the ax.

The feature allowed you to to check out all the pictures shared by a user in various locations around the globe, with thumbnails representing the photos on a map.

Instagram confirmed to Mashable that it was indeed killing Photo Map, having begun disabling the feature for some users last week. It said in a statement, “Photo Map was not widely used, so we’ve decided to remove the feature and focus on other priorities.”

You might still be able to see your own Photo Map by visiting your profile and tapping the map pin tab above your grid of pictures – but even this will likely be removed in the near future.

I found the feature handy for times when I wanted to show people photos from specific places that I’d visited on recent vacations.

It’s worth noting that Instagram isn’t shutting down other location-based features in its app: You’ll still be able to tag places while submitting photos and look up pictures shared by the community in a specific place. The API will also continue to allow developers to pull tagged location info from public posts.

The move is a sign that Instagram is likely more interested in building out its Snapchat-like Stories functionality and focus on more ways to get people to share content regularly on its platform. It’s a shame that its browsing experience is taking a hit as a result of that.

Read next: Britain's government just responded to an FOIA request in the most badass way