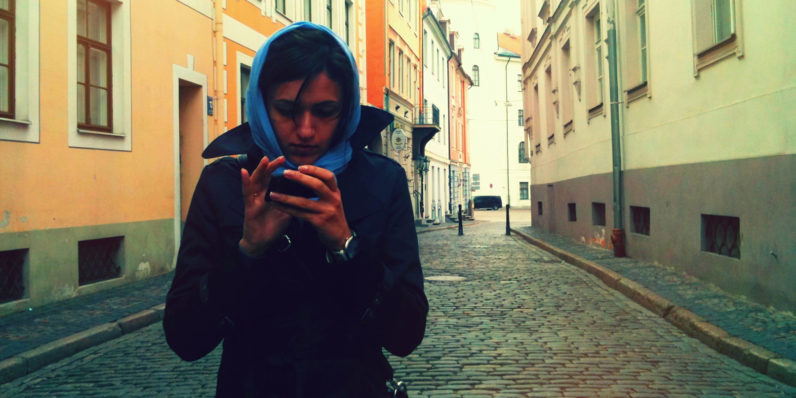 The dream of the open Web is dead. In July smartphone apps took up 50 percent of online attention in the USA, more than every other kind of internet access combined.

Combine smartphone browsers, all tablet usage, and all desktop usage. Smartphone app usage alone takes up more of people’s attention than all of that. That’s according to Comscore, who announced the shift in a blog post:

Unless you already happen to be sitting at a computer, a smartphone app is probably your first option when you decide to listen to music, get directions to a destination, check the weather or catch up on email. The convenience factor is simply too powerful.

The shift shouldn’t surprise anyone who’s been paying attention, or even goes outside occasionally. People are looking at their phones more than ever before, and most of that time is spent inside apps. Mobile browsers keep getting better, but can’t match dedicated apps in terms of performance or ease of use. And tablets and laptops can’t match mobile apps for sheer convenience.

This trend isn’t over, either. Smartphone app usage growth will continue, according to Comscore, bringing smartphone apps past the 50 percent mark in months to come.