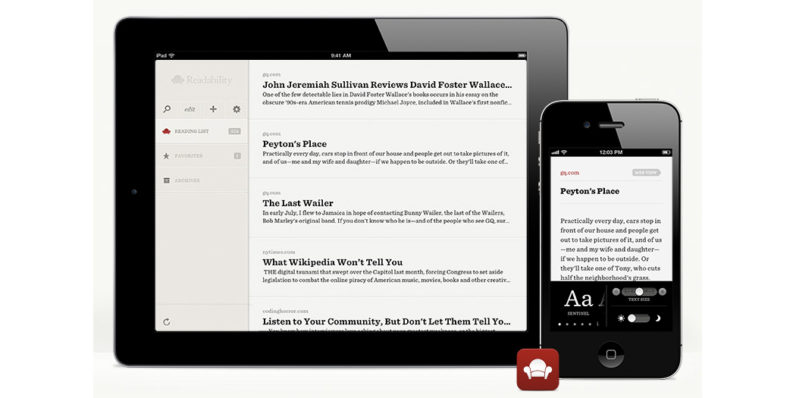 Readability, which offers a free bookmarking and read-later service, has announced that it will down its shutters on September 30.

The news comes more than five years after Readability launched. The company hasn’t specified why it’s closing shop. However, it noted in a blog post that while the user-facing service will cease to function, the Readability Parser API for developers will continue to be available, and there will be more announcements soon.

If you have bookmarks and articles stored in a Readability account, you can log into the app and head to the Tools page to export them before September 30. They can be imported into other services like Instapaper.

The Readability bookmarking service will shut down on September 30, 2016. on Medium