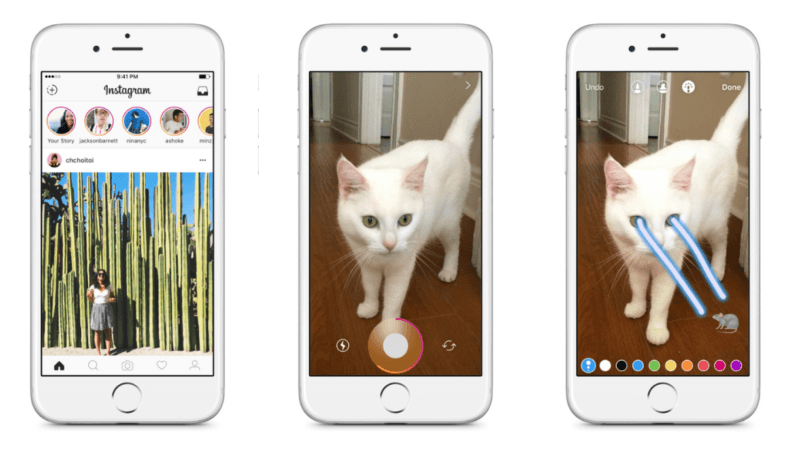 Instagram, which unabashedly stole Snapchat’s Stories feature, is now iterating on it by suggesting who to follow based on their own Stories.

It’s a feature many Snapchat users long for in a roundabout sort of way, too. Though many still prefer Snapchat’s Stories feature, it’s still a walled garden limited to who you’ve already followed (unless it’s brands).

Under the Explore tab, users will now see Stories from accounts Instagram thinks they should follow. Like the app’s main page, Stories will appear as a bar across the top of the Explore tab.

Instagram also says over 100 million users now take advantage of Stories, which is about one-third of its daily active users.

The company’s Director of Product Management Blake Barnes tells TechCrunch “some seek it out as the primary way they use Instagram. Some people view it as a dessert,” adding “it has the early signs of being a product people love.”

Read next: Zuckerberg meets with The Pope, offers him a drone