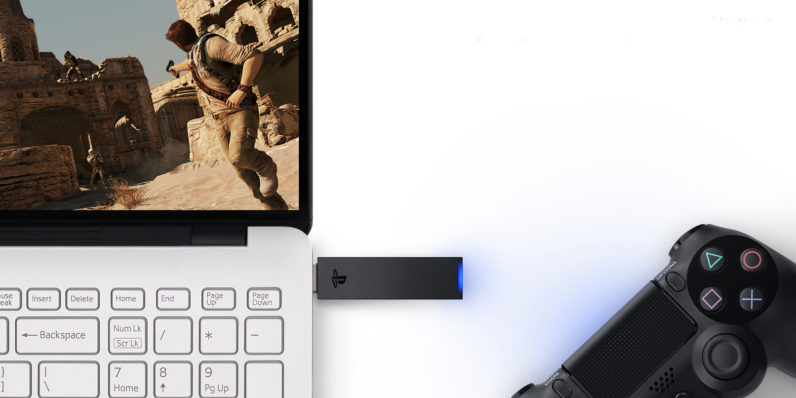 Sony has announced that its PlayStation Now service, which allowed you to stream PS3 games from the cloud to your PS4, will soon work with Windows PCs as well.

The service will let you stream and play popular PlayStation games, including titles from franchises like Uncharted, God of War and Ratchet & Clank, on your desktop. At present, PlayStation Now has more than 400 games on offer and also includes blockbuster hits like The Last of Us and Journey.

It’ll first launch in North America, but Sony hasn’t yet announced a rollout date. At present, PlayStation Now costs $19.99 a month; you can also try it for a week for free.

In September, the company will also begin selling a new DualShock 4 USB wireless adaptor for $25, that will allow you to connect a PS4 controller to your PC or Mac. The device will work with PS Now as well as the PS4 Remote Play feature that streams games from your PS4 console to your desktop so you don’t have to play in the living room. Of course, these will work just fine with a wired controller.

The move to bring console games to PCs is a smart move, considering the fact that Microsoft has already announced a similar initiative in the form of Xbox Play Anywhere; the program will make select Xbox games available to download and play on PC and sync achievements and progress on both platforms.

Read next: Singapore's plan to cut off Web access for government agencies isn't as stupid as it sounds