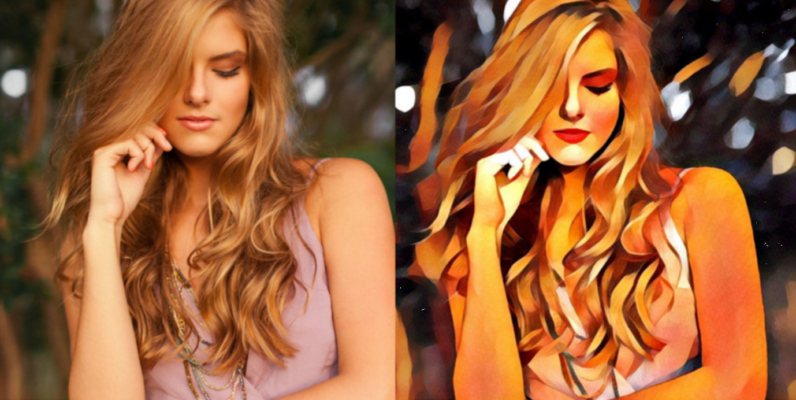 Prisma quickly rose to prominence with its neural-network-powered art filters for your photos, but the caveat was always that it was a bit slow to process, and only worked if you had a solid internet connection.

This is important for a few reasons. Perhaps most obviously, photos will process more quickly, as they don’t have to be uploaded to and downloaded from the cloud, and you won’t have to worry about server outages. Overall, photos should be 2-3 seconds faster to process on iOS.

But importantly the update also helps people with low data plans or in locations with poor signal, as they can use Prisma without a hitch now.

So what happens with all the servers Prisma used to process the photos? They’re being reappropriated for video, which is a much more intensive process, given there are multiple frames per second of footage.

As processing is happening locally now, photo times will vary from device to device. For example it takes 6 seconds for an iPhone 6 to apply a filter, whereas only 5 for an iPhone 6s. Prisma says you can practically use the app as a benchmark.

The app has now been downloaded over 52 million times with 4 million daily active users. The company is focusing more on product than monetization right now, but it will continue to focus on implementing more brand filters in the meantime.